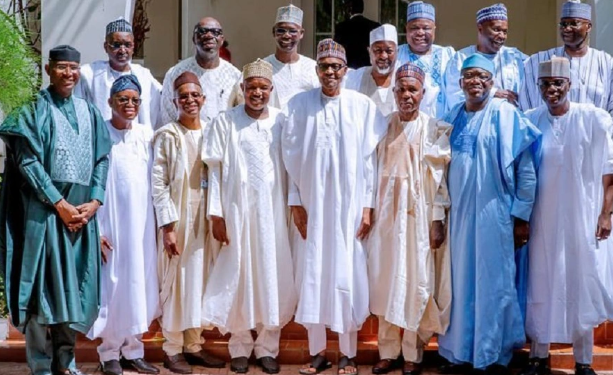 This was disclosed in a statement signed by Mr Phil Abiamuwe-Mowete, the Director (Information/Press) on Wednesday in Abuja, according to the News Agency of Nigeria.

Gross Revenue available from the VAT for July was N177.167 billion which was a decrease distributed in the preceding month.

The distribution is as follows: Federal Government received N26.575 billion, the States received N88.584 billion, Local Government Councils got N62.008 billion.
Accordingly, the Gross Statutory Revenue of N776.918 billion distributed was higher than the sum received in the previous month.