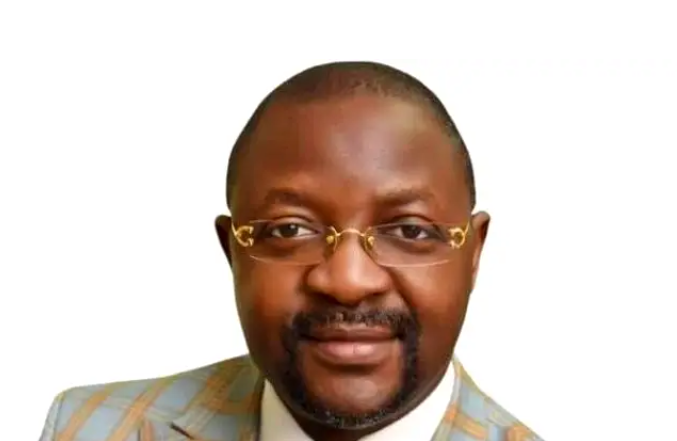 The Federal Government on Thursday said there are plans for the establishment of Naional Youth Bank as part of its youth empowerment program in the country with an investment of about N75 billion.

The Minister of Youths and Sports Development, Sunday Dare, revealed this to State House correspondents on Thursday at the 52nd briefing organized by the Presidential Media Team, at the Presidential Villa, Abuja.

This was even as the two gold medalists at the recently concluded Commonwealth games Tobi Amusan and Ese Brume said they were expecting MFR (Member of the Federal Republic) award but were shocked to be given OON (Officer of the Order of Niger) by President Muhammadu Buhari.

The Minister revealed that the instruments for the establishment of the bank will be presented to the Federal Executive Council ( FEC) early next year for approval.

Dare who revealed that his Ministry has empowered 31,000 youths under the Nigeria Youth Development Funds (NYDF), said the Ministry has so far received only N10 billion out of the N25 billion for the year, 2022.

The Federal government had created the Nigeria Youth Investment Fund (NYIF), as part of efforts to empower youths in the area of entrepreneurship, to be driven by Ministry of Youth and Sports Development.

The N75 billion fund was approved by the Federal Executive Council ( FEC), for Nigerian youths to support entrepreneurship for the over 68 million Nigerian youths between ages 18 and 35.

He said, “I have discussed the plans with Mr. President and he had given us his commitments to support the creation of such bank that will solely cater for our youths in the area of entrepreneurship.