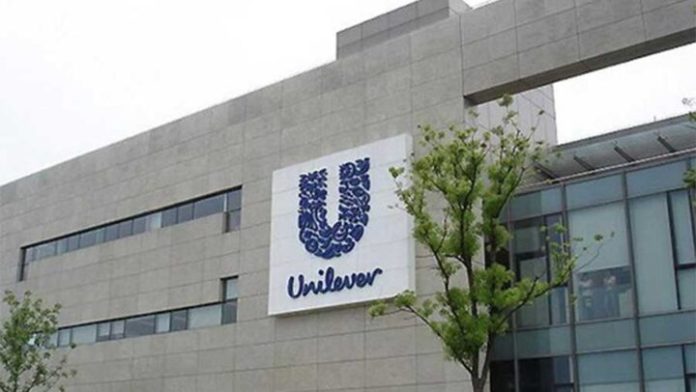 Unilever Nigeria Plc made two major shifts on the side of costs that dried up profit from over N1 billion in the second quarter of last year to N110 million for the three months ended June 2022.

The company recorded a sharp fall in finance income at 63 percent quarter-on-quarter to N172 million while finance costs multiplied by close to 46 times to N507 million over the same period.

Tax expenses consumed 82.4 percent of the pre-tax profit, leaving N110 million for the company in the bottom line. That is a tiny fraction of the sales revenue of over N23 billion the company generated for the quarter.

The profit figure for the first quarter was already more than two and half times the full year profit from continued operations of N688 million the company posted at the end of 2021.

The year-on-year reading shows only a top-up to N1.9 billion after tax profit for the company at the end of half year trading. Sales revenue continues improving for the second year from N20.6 billion in the first quarter to over N23 billion in the second, adding up to roughly N44 billion for the half year.

The turnover for the period represents an accelerated growth of 35 percent year-on-year compared to a 24.5 percent improvement in the first quarter. Management is pushing the sales at a lower input cost than achieved in the preceding financial year.

Cost of sales increased at a slower pace than sales at 22 percent to N29.6 billion for the half year. That lowered the cost per unit of sales from 75 kobo in the same period last year to 67.5 kobo at the end of half year in June 2022.

The reduction is the key turnaround driver from a loss of nearly N4 billion the company posted in 2020 to a moderate recovery in 2021 and sustaining recovery in the current financial year.

Cost saving from input expenses jerked up gross profit by almost 73 percent to over N14 billion over the review period.

The strong growth provided adequate room to absorb increases in selling and distribution expenses at 55 percent to N2.3 billion and marketing and administrative expenses, which grew by 32 percent to almost N9 billion year-on-year.

The developments recharged operating profit from only N26 million in the same period in 2021 to over N3 billion at the end of half year in June 2022.

Unilever had no interest bearing debt in its balance sheet at the end of half year operations while the upsurge in finance expenses came mostly from exchange losses of over N430 million.

The big boost in operating profit provided a shock absorber for the upsurge in finance expenses and enabled a close to five times leap in pre-tax profit to roughly N3 billion.

The closing profit figure for the company at half year remains a top record growth at 167 percent year-on-year over the N715 million profit in the same period last year.