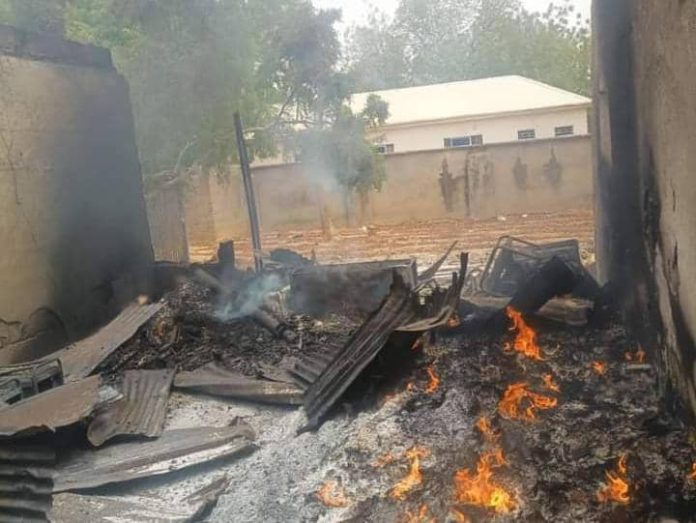 An office of the Independent National Electoral Commission (INEC) in Kauran Namoda LGA of Zamfara state, has been gutted by fire.

Festus Okoye, INEC national commissioner and chairman, information and voter education committee, disclosed this in a statement on Tuesday. 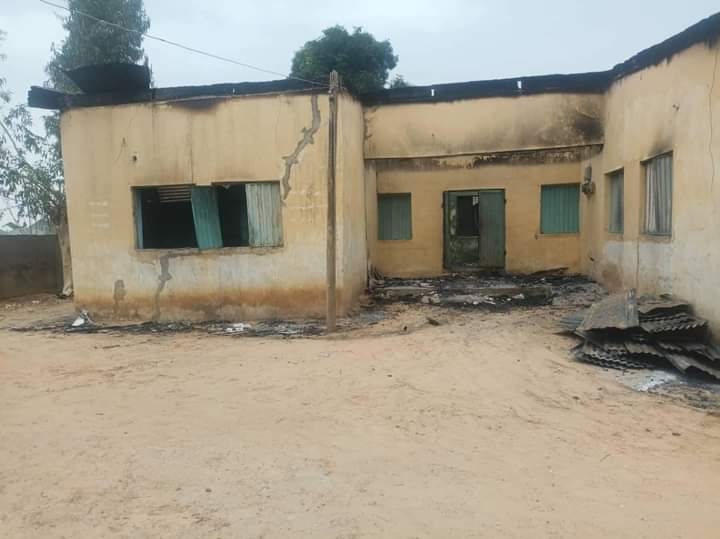 Okoye said the fire occurred on Monday at about 11pm, adding that Sa’idu Ahmed, INEC’s resident electoral commissioner in Zamfara, reported the incident to the commission. 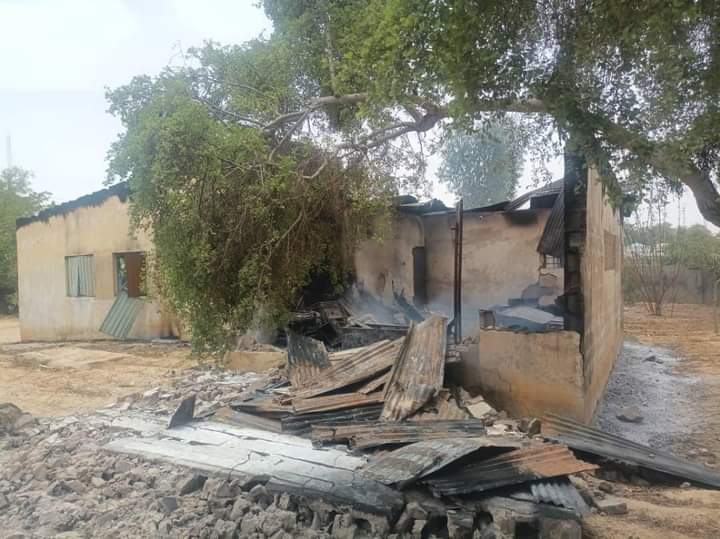 “No casualties were reported while critical materials such Permanent Voters’ Cards (PVCs) and registration machines for the ongoing Continuous Voter Registration (CVR) exercise stored in fireproof cabinets were saved,” the statement reads. 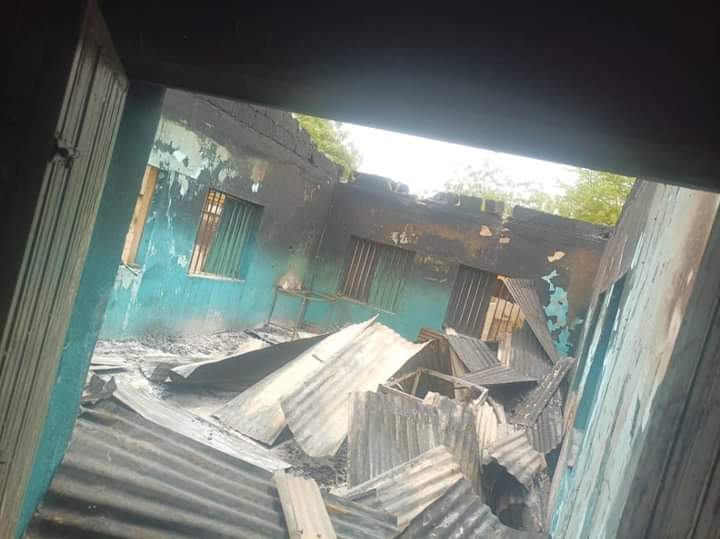 “However, the building was extensively damaged. A number of fixed and movable office furniture were destroyed in spite of the best effort of the Zamfara State Fire Service and the spirited efforts of good Samaritans to contain the inferno.

“The attention of the Nigeria Police has been drawn to this incident. Together with the Fire Service, they have commenced investigation to ascertain the cause of the fire and advise the Commission for further action.”