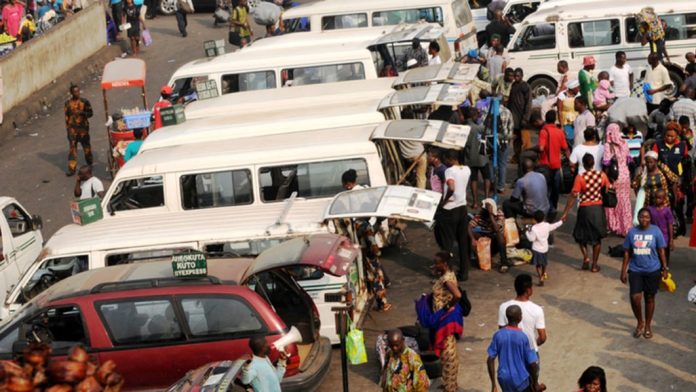 The scarcity of Premium Motor Spirit also known as petrol in Abuja persisted on Tuesday, and provoked an over 100 percent rise in transport fares in many parts of the nation’s capital.

Also, hundreds of roadside petrol black marketers were sighted in various locations within the Federal Capital Territory, trading the commodity between N350 to N400 per litre.

As a result of the short supply of petroleum product, motorists quickly formed long queues in front of the small number of filling stations that dispensed the commodity.

Furthermore, commercial transporters quickly hiked their fares; thereby, deepening the woes of the people. For instance, the fare from Kurudu of Mararaba/Nyanya axis, a border town between Abuja and Nasarawa, to Garki district in the city center, which used to be between N300 and N350, was raised to N1,000 today.

In the same vein, cab drivers in Abuja city centre jerked up their rates by over 50 per cent, collecting N800 for trips that they previously accepted between N500 and N600 for.

Likewise, cab-hailing companies have quickly adjusted their pricing system to align with the current realities on the ground in order to maintain their profit margins while keeping the fleet owners and the drivers on their platforms happy even in the face of the hardships caused by the insufficient stock of petrol.

On one of the e-hailing apps, a regular trip from the Novare Gateway Mall in Lugbe district to the Nnamdi Azikiwe International Airport which used to cost about N2,700 was adjusted to N3,200 today.