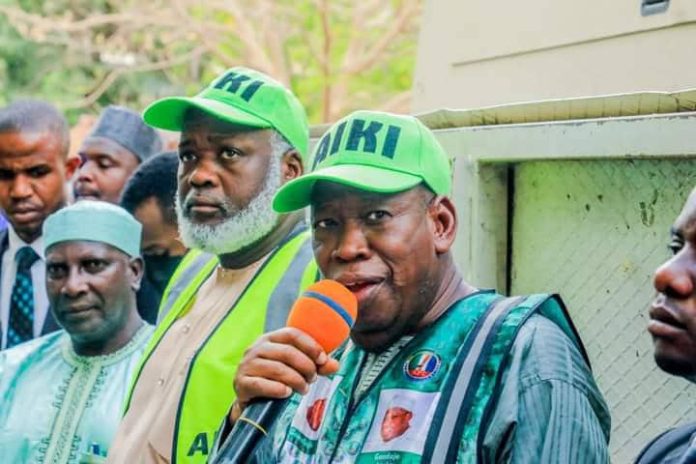 Abdullahi Ganduje, governor of Kano, has endorsed Nasiru Gawuna, his deputy, to become the next governor of the state.

The decision was said to have been taken at a recent stakeholders’ meeting of the All Progressives Congress (APC) in Kano.

At the stakeholders’ meeting presided over by the Kano governor, Murtala Garo, former commissioner for local government and chieftaincy affairs, was reportedly selected to be Gawuna’s running mate in the 2023 governorship election.

According to sources, Garo is “believed to have the capacity to deliver votes for the party, considering his influence at local government level”.