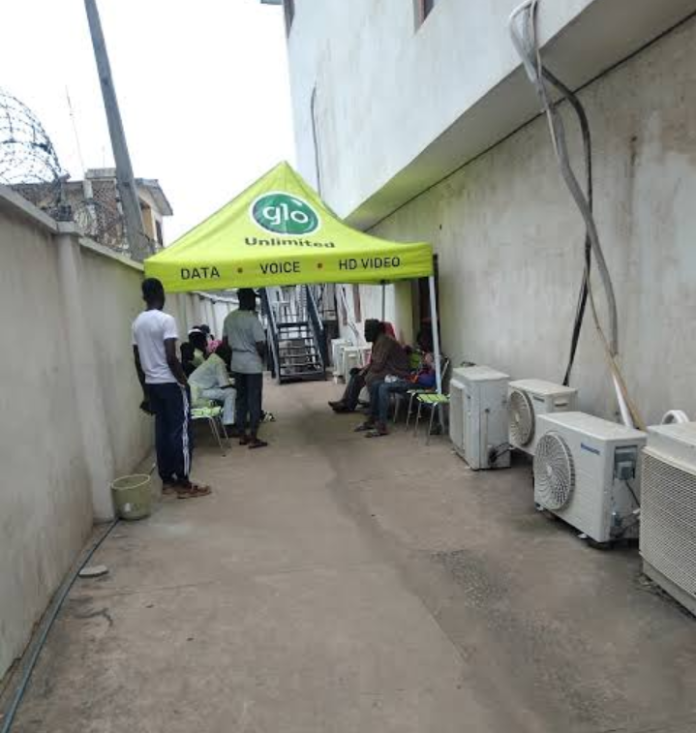 Active subscriptions for telecommunications services across the mobile networks of MTN, Airtel, Glo, and 9mobile rose to 208.6 million in July. This is according to the latest industry data released by the Nigerian Communications Commission (NCC).

With the growth recorded by the operators, the country’s teledensity, which measures the number of active telephone connections per 100 inhabitants living within an area, also jumped from 108.15% in June to 109.47% in July 2022.

According to NCC, the teledensity is calculated based on a population estimate of 190 million.

The NCC’s statistics show that MTN, which is the largest operator by subscriber number, gained 392,440 new subscriptions in July. This brought its total active customer database to 79.4 million from the 79 million it recorded in June.

Airtel added 90,955 new subscriptions in the month under review but slipped from the second position to become the third-largest operator in the country.

The telco’s active customer database rose to 58.2 million at the end of July from 58.1 million in June.
Glo led the gainers in the month as it activated 2.1 million new lines in the month, thus overtaking Airtel to become the second-largest MNO by subscriber number.

So far this year, the mobile network operators have gained a total of 13.5 million new subscriptions, a departure from last year when they lost close to 20 million subscriptions as a result of the government’s ban on new SIM registration between December 2020 and April 2021. As of December 2021, active subscriptions across the four networks stood at 195.1 million.