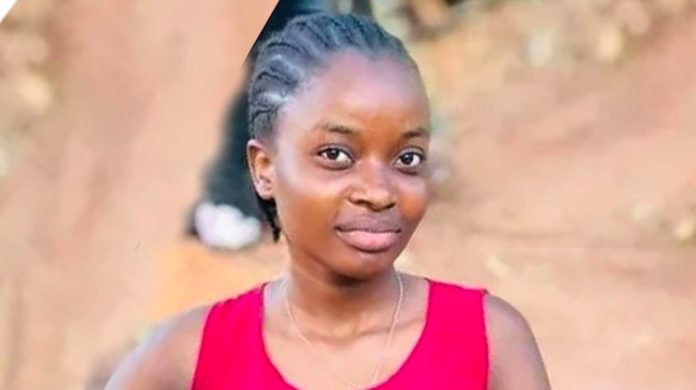 Glory Okolie, a 22-year-old woman arrested for being friends with a suspected member of the Indigenous People of Biafra (IPOB), has regained her freedom from custody.

Harrison Gwamnishu, the activist who has been using his social media platforms to call for justice for Okolie, announced the release of the 22-year-old in a Facebook post yesterday.

“FREEDOM AT LAST. More than four months in custody, Glory Okolie has been released from prison custody. Glory Okolie was accused of terrorism and being a member of IPOB by IGP IRT headed then by Abba Kyari,” the activist wrote.