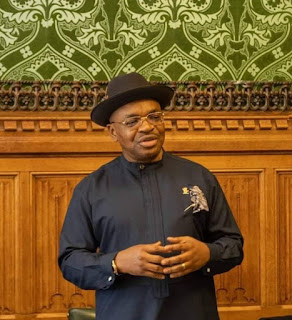 Governor Udom Emmanuel has advocated that the attainment of peace through fair trade will remain a mirage if African countries continue to surrender their unprocessed raw materials for export to advanced countries.

He posited that until value addition is undertaken by raw material bearing African Countries and technology is transferred, fair trade will only remain an ideological concept, existing only in theory.

He made these assertions while presenting the keynote address at the 7th London Political Summit on the theme achieving Global Peace through Trade, held at the House of Commons, Westminster, London.

The event which was organized by Cater and Merger ltd Uk, was chaired by Prof. Kushan Devani MBE with Hon. Paul Bristow- MP for Peterborough as the parliamentary host, Chairman of the Commonwealth Enterprenuers Club, Mr. Mobin Rafiq, His Excellency Ulan Djusopov – Ambassador of Kyrgyz Republic (Kyrgyztan) to the United Kingdom and other eminent persons.

It was gathered that the Governor was accompanied by the Speaker of the State House of Assembly, Rt. Hon. Aniekan Bassey, Honourable Commisioner for Information and Strategy, Comrade Ini Ememobong, Chief Press Secretary to the Governor, Mr. Ekerete Udoh, Special Assistant to the Governor on Public Relations, Raphael Edem and Dr. Victor Adoji.

The Governor is scheduled to attend an investors forum focused on Small and Medium Enterprises, Maritime, agriculture, renewable energy etc coordinated by the Commonwealth Enterpreneurs Club. 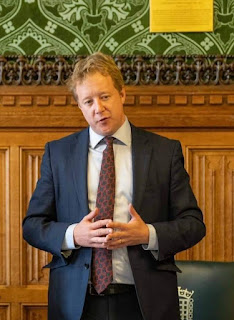 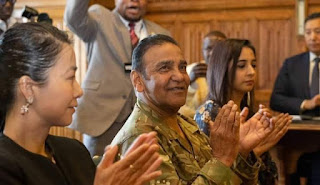 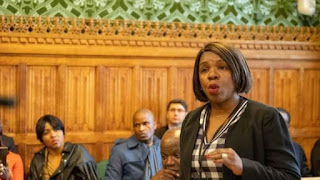 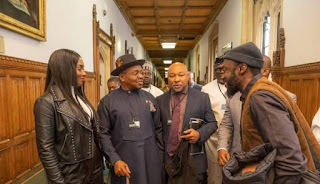 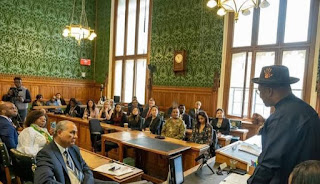