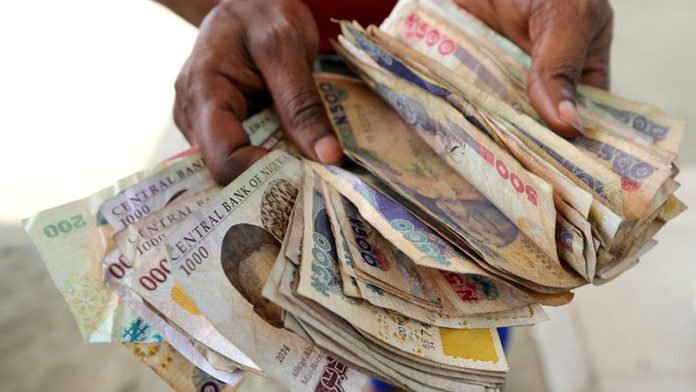 The debt office disclosed this in the recently-released circular for the Federal Government of Nigeria (FGN) bond result.

According to the circular, the auction had a settlement date of October 19

It said the auction concluded with 71 successful bids out of the 84 bids received.

The agency said it offered three tranches of FGN bonds at N225 million — N75 billion each.

It added that the total subscription received from investors was N119.17 billion, with only one of the bonds oversubscribed.