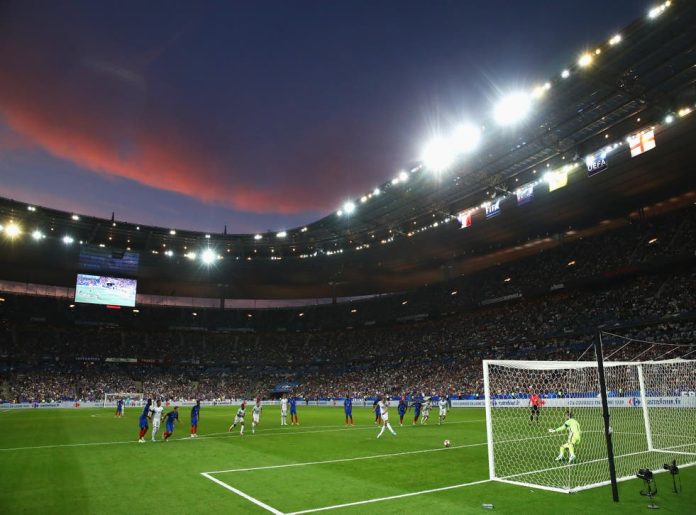 UEFA, the European soccer’s governing body, has moved this season’s Champions League final to Paris from St. Petersburg as punishment for Russia’s invasion of Ukraine.

UEFA announced the decision at an emergency executive committee meeting this morning.

The final, on May 28, was initially scheduled to be played at St. Petersburg Stadium in Russia. It is now expected to take place at the Stade de France.

During the meeting, UEFA also announced that no European competition games will be played in either Russia or Ukraine till the conflict ends.