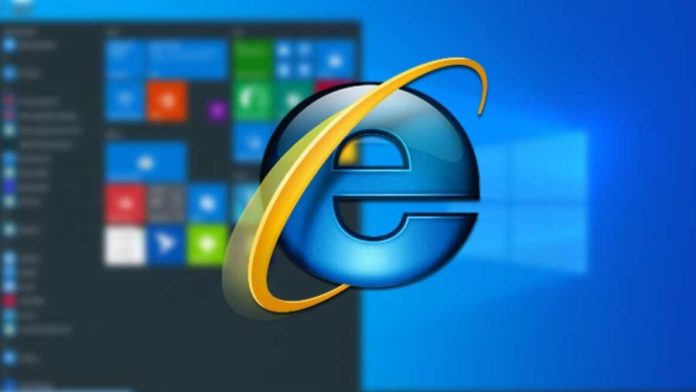 Tech giant, Microsoft, will, on Wednesday, June 15, 2022, shut down its iconic browser, Internet Explorer (IE), completely. This means that any window user relying on the browser will have to upgrade to Microsoft Edge to be able to access the internet as the company ends support for IE11.

Microsoft introduced Internet Explorer in 1995 as an add-on package for Windows 95. After that, Microsoft’s internet browser was made available to everyone as a part of the package with the later versions of Windows.

“It has been quite a journey this past year, and we appreciate all the work you have put in to make sure your organization is ready for when IE retires on June 15, 2022.

The future of Internet Explorer is in Microsoft Edge, and with Microsoft Edge, your organization gets a dual-engine advantage, capable of running your IE-dependent sites, while offering a faster, more secure, and modern experience for everything else,” the company added.

The destiny of Internet Explorer was decided the day Microsoft released its chromium-based Edge browser in 2015. The company first brought Edge as a system application for Windows 10 and Xbox, and it was later released for Android and iOS in 2017. According to StatCounter, Microsoft Edge is the world’s second most popular desktop browser.