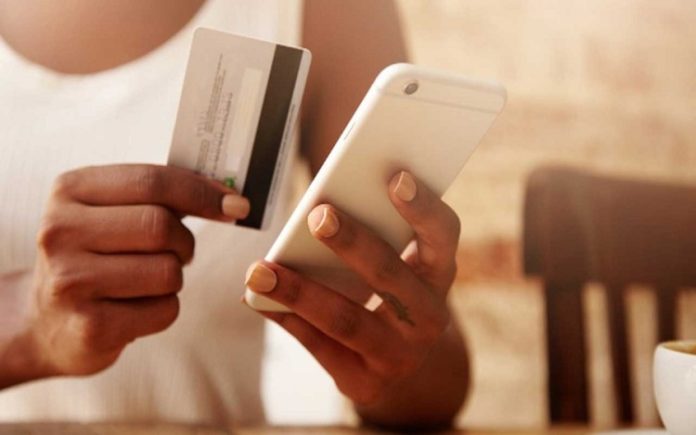 The Nigeria Inter-Bank Settlement System (NIBSS) has revealed that bank customers in Nigeria transferred a total of N12.8 trillion over mobile devices between January and September this year.

The NIBSS data for mobile money transfers for the 9-month-period indicate a surge in the use of mobile for financial transactions, as the value of deals through the channel has already surpassed the N8 trillion recorded in the full year 2021.

Year on year, the NIBSS data showed that the value of mobile transactions has grown by 153% in the 9 months of this year compared to the N5.06 trillion recorded in the same period last year.

According to NIBSS, the volume of mobile inter-scheme transactions also rose by 133% year on year from 188 million recorded between January and September last year to 438 million in the same period this year.

The surge in the use of mobile for financial transactions was buoyed by the rising mobile connections across the country. According to the Nigerian Communications Commission (NCC), active subscriptions for mobile services across the networks of MTN, Airtel, Globacom, and 9mobile rose by 14.4 million in the first 8 months of 2022.

Analysis of the value of the transactions showed that the sum of N1.05 trillion was transferred through mobile in January alone.

In February, transactions worth N1.09 trillion were carried over mobile while in March, a total of N1.37 trillion was recorded as mobile transfers.

In April, the value of mobile transactions also stood at N1.37 trillion, while the same figure was recorded in May.

The NIBSS data showed that bank customers in the country carried out financial transactions worth N1.47 trillion in June this year, while the figure rose to N1.55 trillion in July.

In August a total of N1.8 trillion was transferred over mobile devices. This came as an all-time high monthly value recorded since the deployment of the mobile inter-scheme platform.

The value of mobile transactions in September stood at N1.7 trillion.