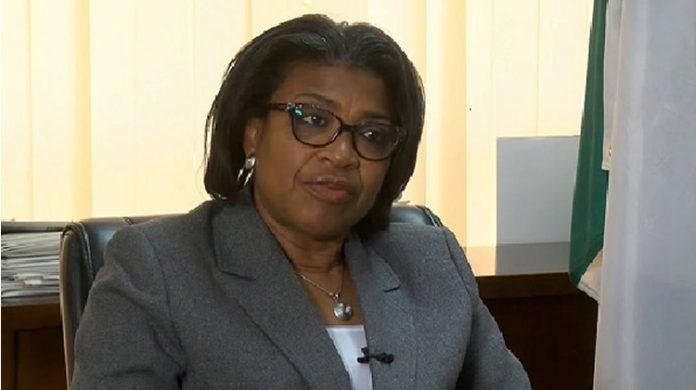 An Abuja-based policy think tank, Agora Policy, has said Nigeria’s debt is unsustainable and puts the country in a perilous situation due to the high cost of debt servicing.

In a report on Monday titled, ‘Options for Revamping Nigeria’s Economy’, the group noted that debt service has become one of the biggest elements of the country’s expenditure.

The report read in part, “Alarmingly, debt service was the largest component of expenditure with N1.94tn, followed by non-debt recurrent expenditure (N1.7tn), capital expenditure (N773.63bn) and statutory transfers (N289.89bn). Thus, the country is in the precarious situation of borrowing to pay back debt.

“Since revenue was N1.63tn and debt service was N1.94tn, the government borrowed N308bn to pay back debt. This is clearly a perilous situation.”

It noted that the low revenue generation of the Federal Government has led to high debt stock and high debt service payments.

It also noted that the official debt stock statistics do not include FGN’s borrowing from the Central Bank of Nigeria through Ways and Means which increased by over 7,000 per cent from N265.7bn in January 2014 to N18.89tn in March 2022.

Adora added, “It is clear that both FG’s expenditure and debt have increased over time. This, coupled with the fact that debt service exceeded revenue in the first four months of 2022 would indicate that debt is unsustainable.