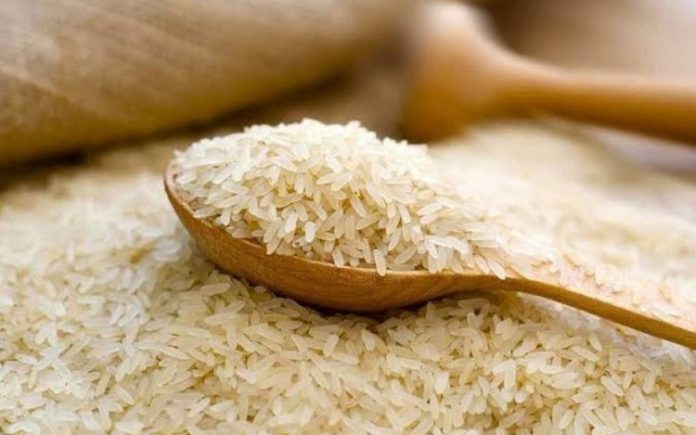 Nigeria’s rice imports from the Thai Rice Exporters Association (TREA), one of the largest rice exporters in the world, fell by 98.4% to 15 metric tonnes between January and July 2022, as against 957 metric tonnes imported during the corresponding period in 2021.

This information is according to data from TREA for January to July 2022, as seen by Nairametrics.

During the review period, Nigeria’s rice imports from the association fell to the lowest level on record, even as rice importers spent less than a million Thai Baht.

In the comparable period of 2021, Nigeria spent 15 million Thai Baht and a total of 30 million for the full year.

Rice importation has since maintained a downward trend to date. This followed the inclusion of rice in the 41 items not valid for foreign exchange from CBN’s Foreign Exchange Window.

In 2015, the CBN on behalf of the Federal Government placed a ban on 41 imported items (rice included), from accessing foreign exchange from the official window.

Also, the government banned the importation of rice through land borders and kept a hefty 70% tariff on imports coming through ports. These actions were taken in a bid to discourage importation and encourage local production.

As a result of the government’s drive to improve local production of rice, significant growth has been recorded in recent years, with local rice production estimated at 5.29 million MT in 2021, the highest annual rice harvest on record.

However, a disproportionate increase in local consumption of rice has seen the supply deficit expand wider.

According to data from the Organization for Economic Co-operation and Development (OECD) and the Food and Agriculture Organization of the United Nations (FAO), Nigeria consumed a total of 7.96 million MT of rice in 2021 against local production of 5.29 million MT, leaving a deficit of 2.66 million (MT).