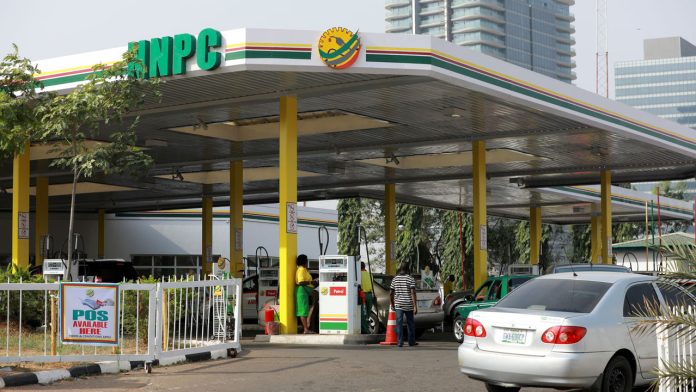 According to the FAAC document obtained by newsmen, the figures were from joint ventures (JVs) and production sharing contract (PSC) arrangements.

At the exchange rate of N403.87 per dollar, NNPC got N527.13 billion from crude oil transactions under both arrangements.

It also got N15.03 billion from its gas business under both arrangements.

Apart from oil and gas proceedings, other transactions, termed as miscellaneous, fetched the company N11.82 billion under JV and PSC.

On the other hand, NNPC recorded N26.81 billion in outflow to National Petroleum Investment Services (NAPIMS), the upstream directorate of NNPC.

It also spent N525.71 billion — which is supposed to be due to the federation account — to cover the petrol subsidy for the month.

In July, the NNPC transitioned into a limited liability company, becoming profit-oriented and commercialised.

Regulated by the Companies and Allied Matters Act (CAMA), the company is expected to make full disclosures — but has yet to make public its 2021 financial statements.

Speaking at the event marking the transition, President Muhammadu Buhari said the NNPC Limited would now operate as a commercial oil company and deliver value to over 200 million shareholders (Nigerians) with integrity and excellence.