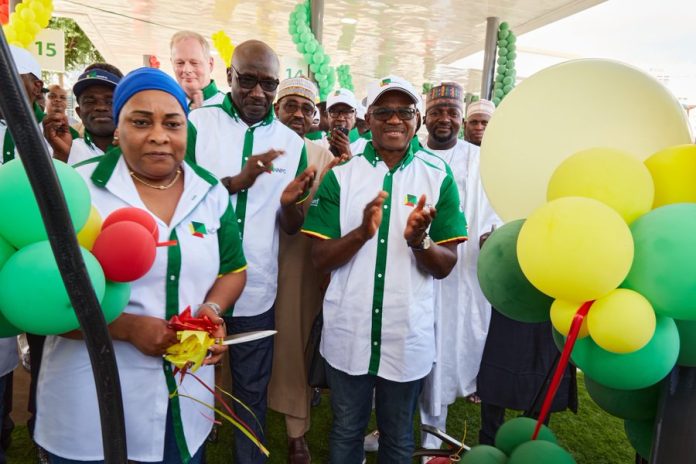 This was disclosed in an interview by NNPC Ltd CEO, Mele Kyari to Bloomberg on Monday.

This comes as Nigeria increases its fight against crude oil theft, which has paralysed the country’s production ability. Kyari noted that the fuel trading companies NNPC has deferred payments to are: Vitol, Total, Sahara Group, and Oando.

Kyari noted that dwindling crude output has forced NNPC to defer payments to some local gasoline suppliers by at least three months.

NNPC To Defer Payments To Fuel Importers For 3 Months

He added that NNPC swaps crude with international traders, including Vitol Group and TotalEnergies SE, as well as domestic groups such as Sahara Group Ltd. and Oando Plc.

However, as oil production dropped to less than 1.2 million BPD, local importers have been asked to permit payment delays of at least 90 days. Kyari added that the deal involves a longer credit period.

He also noted that he is confident that a rebound in Nigeria’s crude production will allow the company to cover its deferred payment obligations and expect Nigeria to add 500,000 barrels a day to its output by the end of November, mainly by restarting activities on the Forcados export terminal and Trans-Niger pipeline.

He stated: “We will meet all the deliveries and still have surplus crude production for cash. They know we can pay otherwise they wouldn’t supply.”

Kyari noted that the new contract operates alongside the original “direct sale, direct purchase” deals, under which NNPC is expected to provide crude before traders deliver the fuel.

“Those local firms accepting deferred payments receive an additional premium per ton of gasoline, according to people familiar with the arrangements. So far, the companies involved in those new contracts are Sahara, Oando, MRS Oil, and Duke Oil, a subsidiary of NNPC” the report noted.