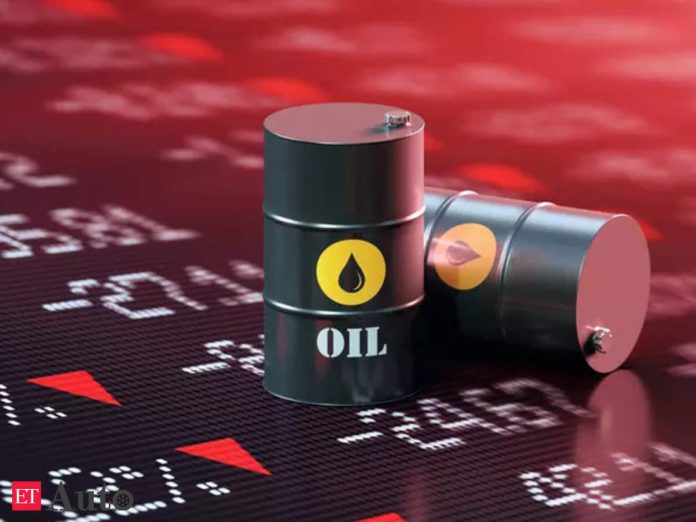 Oil prices jumped on Friday, bolstered by a weaker US dollar.

The dollar fell against a basket of major currencies — down 0.34 percent.

The soaring price was also underpinned by the possibility that the Organisation of Petroleum Exporting Countries and its allies (OPEC+) may agree to a sizeable crude oil output cut when it meets on October 5.

Edward Moya, a senior analyst with OANDA, said in a client note, told Reuters that a deteriorating crude demand outlook won’t allow oil to rally until energy traders are confident that OPEC+ would slash output at its next meeting.

“The weakness with crude prices is somewhat limited as the dollar softens going into quarter-end,” he said.

Leading members of OPEC+ have begun discussing an output cut ahead of their meeting scheduled for October 5.

Analysts said the oil market appeared to have found an opportunity as the European Union (EU) plans to ban Russian oil imports from December 5.

In August, crude oil production dropped below the one million mark in Nigeria.

To determine actual output, the Nigerian Upstream Petroleum Regulatory Commission (NUPRC) had said it would scrutinise operational and commercial activities of exploration and production (E&P) companies.