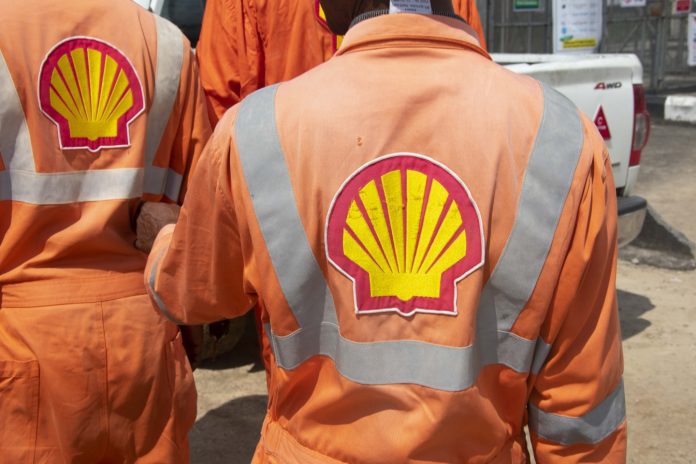 A court of appeal in Owerri has stopped Shell Plc from selling any assets in Nigeria until a decision is reached on the company’s appeal suit over $2 billion penalties from alleged oil spills.

Citing court ruling, Reuters reports that the court also ordered Shell to deposit the money in an account controlled by the court within two working days.

According to the ruling, a panel of three judges said Shell, acting through its agents or subsidiaries, was restrained from “selling, allocating, vandalising or disposing of any of its assets/properties …” pending the determination of the appeal.

The appeal hearing is slated for May 5.

A spokesperson for Shell Nigeria told Reuters that the company would immediately appeal the decision.

“We are disappointed at this outcome. We have a strong belief in the merit of our case and will take immediate steps under the law to appeal and stay the execution of the decision until the appeal is determined,” the spokesperson said.