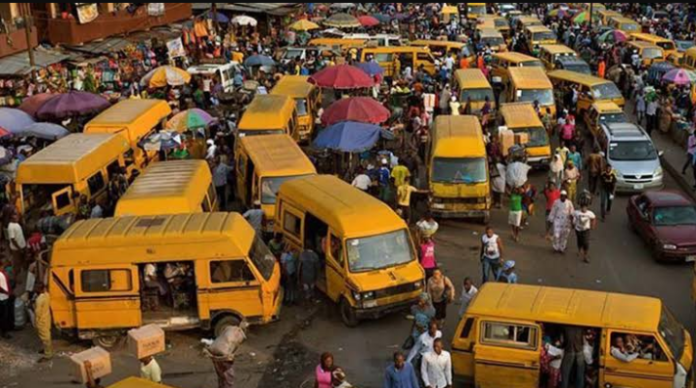 The Nigerian economy recorded a seventh consecutive quarterly growth in the second quarter of 2022 as real GDP expanded by 3.54% year-on-year, an improvement compared to the 3.11% growth recorded in the previous quarter, although lower than the 5.01% growth printed in the corresponding period of 2021.

In terms of aggregate real GDP, it stood at N17.29 trillion, representing a quarter-on-quarter decline when compared to N17.35 trillion recorded in Q1 2022. Meanwhile, Nigeria’s GDP grew in the review quarter despite economic headwinds ravaging the global economy.

For example, the United States recorded a 0.9% GDP contraction in Q2 2022, following a 1.6% decline recorded in the previous quarter, an economic situation caused by the hawkish move by the US fed to curb the rising cost of goods and services in the country. Recall that the Russia-Ukraine war, which broke out in February caused a huge surge in energy prices globally, further eroding the purchasing power of citizens.

In the same vein, the Nigerian Central Bank raised interest rates twice in two months, in a bid to combat the rising cost of goods and services. However, inflation rate in the month of July 2022 rose to a 17-year high of 19.64%, a function of energy, food supply chain, and forex crisis.

Meanwhile, the road transportation sector only accounts for 1.7% of the aggregate economy and represents the largest sector in the transportation and storage broad sector.

Coal mining – 36.06%
The coal mining sector recorded a 36.06% year-on-year growth in real terms in the review quarter, a significant uptick when compared to the decline of 12.97% recorded in the previous quarter. Notably, coal mining is the process of retrieving coal from deep below the Earth’s surface. The sector has an aggregate of N4.79 billion GDP, accounting for approximately 0.03% of the entire economy.

Water supply and waste management – 23.73%
The water supply, sewage, waste management, and remediation sub-sector of the Nigerian economy expanded by 23.73%, extending its expansionary movement since the pandemic-induced downtrend recorded in Q1 2020.

Air transport – 22.45%
The aviation sector grew by 22.45% in Q2 2022, from 50.68% growth recorded in the previous quarter. The sector which involves both domestic and international air travels, have recorded impressive growth in recent times, owing to the increased demands for air travels.

The increase in the demand for air travelling could be attributed to the pent-up travelling obligations as a result of the travel restrictions by various countries during the covid-19 pandemic. Similarly, continuous kidnappings in some regions in Nigeria and other security concerns have discouraged many from travelling by land and have opted for air travel. However, the recent sustained hike in ticket fare could reduce the level of activities in the sector.