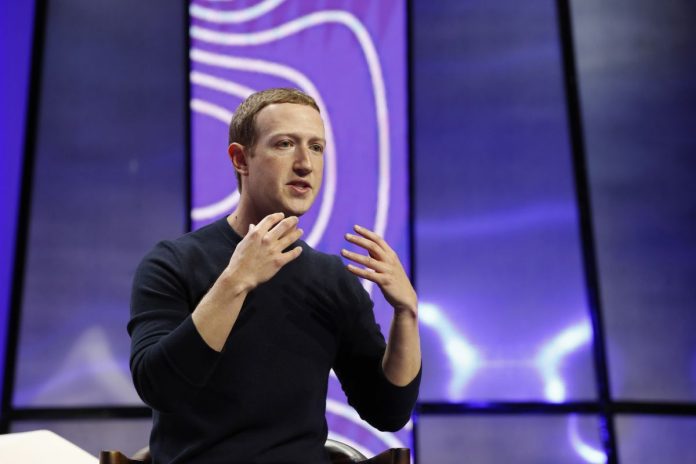 Silicon Valley techpreneur Mark Zuckerberg’s personal wealth has fallen by nearly $7 billion in a few hours, knocking him down a notch on the list of the world’s richest people, after a whistleblower came forward and outages took Facebook Inc.’s flagship products offline, Bloomberg reports.

At least over three billion online users are frustrated and unable to connect all over the world due to the shutdown.

Chief Technology Officer at Facebook, Mike Schroepfe, tweeted, “Sincere apologies to everyone impacted by outages of Facebook powered services right now. We are experiencing networking issues and teams are working as fast as possible to debug and restore as fast as possible.”

According to Bloomberg, a selloff sent the social-media giant’s stock plummeting around 5% today, adding to a drop of about 15% since mid-September.

The stock slide today sent Zuckerberg’s worth down to $120.9 billion, dropping him below Bill Gates to No. 5 on the Bloomberg Billionaires Index. He’s lost about $19 billion of wealth since September 13, when he was worth nearly $140 billion, according to the index.