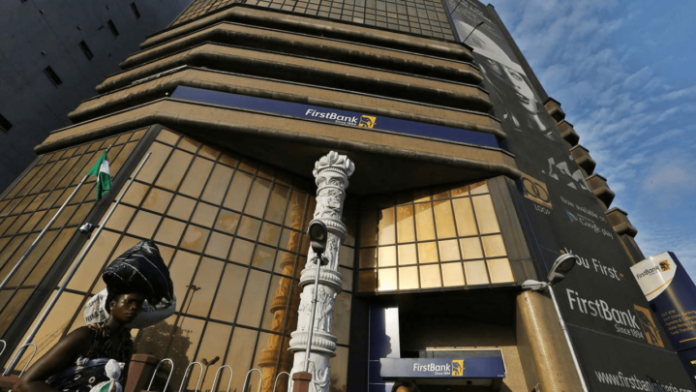 Two major revenue disappointments caused the slowdown that happened in the second quarter. The first is the occurrence of a net loss of N3.5 billion on financial instruments, a huge drop from a net gain of over N19 billion in the same quarter in 2021.

The second is a drop of 73.4 percent in other operating income to N4.5 billion over the same period.

Net gains on sale of investment securities rose more than two times to N7.8 billion over the same period. Further strength on the side of earnings came from interest income, which is maintaining a strong growth so far this year at 41.4 percent quarter-on-quarter in the second quarter to almost N117 billion. This is ahead of the N109 billion interest income recorded in the first quarter.

The year-on-year reading shows gross income of over N359 billion for FBN Holdings at the end of June 2022, which is an increase of 22.4 percent. This remains one of the highest revenue improvements for the bank since 2013. Revenue is growing by double digits for the second year since 2017 after 28 percent increase to N757.6 billion at the end of 2021.

Leading revenue growth is foreign exchange income, which advanced from insignificance at the same period last year to N16.5 billion at half year. This is followed by interest income that grew by 40.5 percent year-on-year to N226.4 billion over the period.

Interest earnings are maintaining a rebound this year for the first time in four years after a sustained drop from an all-time peak of N469.6 billion in 2017 to N369 billion in 2021.

On the side of cost, FBN Holdings has got all its three main cost components under control so far this year. Interest expenses have slowed down from growing ahead on interest income to a moderated growth.

At N73.4 billion, interest cost grew by 28.4 percent at half year compared to 40.5 percent rise in interest income. This also compares to 43 percent increase in interest expenses in the first quarter.

The all-around cost moderation diluted the drop in non-interest earnings in the second quarter and kept profit growing albeit a sharp slowdown at 47 percent year-on-year to N56.5 billion at half year. Net profit margin is improved from 13 percent in the same period last year to 15.7 percent at half year, down however from 17.9 percent at the end of the first quarter.