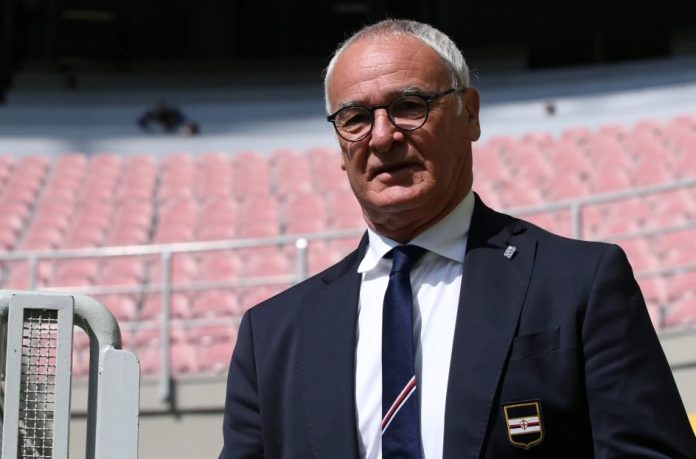 Ranieri, who led Leicester to the Premier League title in 2016, agreed a two-year contract with the Hornets to replace the sacked Xisco Munoz.

“Watford FC is delighted to confirm the appointment of Claudio Ranieri as the club’s new head coach, on a two-year contract,” a statement on the club’s website announced.

Ranieri takes over with Watford in 15th place in the Premier League after earning seven points from their opening seven matches.