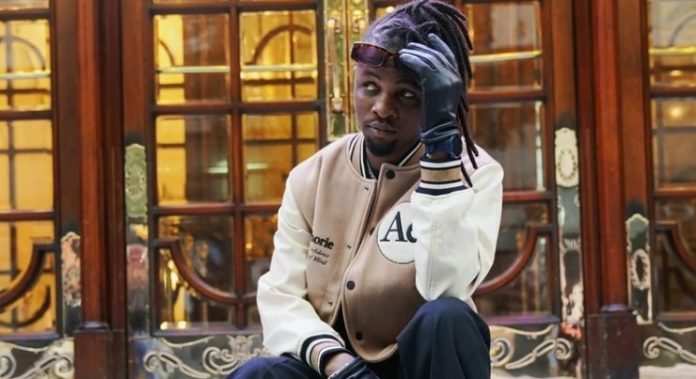 Laycon, the Nigerian rapper, has tackled the federal government over its handling of the ongoing strike by the Academic Staff Union of Universities (ASUU).

ASUU had, on February 14, declared a one-month warning strike to protest the non-implementation of its demands by the federal government.

But on March 14, the union extended the industrial action by eight weeks, citing the government’s failure to budge.

In a tweet on Monday, Laycon, who is also the winner of the 2020 Big Brother Naija (BBNaija) reality show, expressed his displeasure with the fact that the federal government and politicians appeared to be focused on elections despite the prolonged industrial action.

The reality star said he was scared, wondering what kind of government Nigeria had.

I’m scared ooo, I’m really scared. What kind of government is this !!! Universities are closed, they have been closed for months and this mandem are focused on elections alone. 🙆🏾‍♂️🙆🏾‍♂️🙆🏾‍♂️