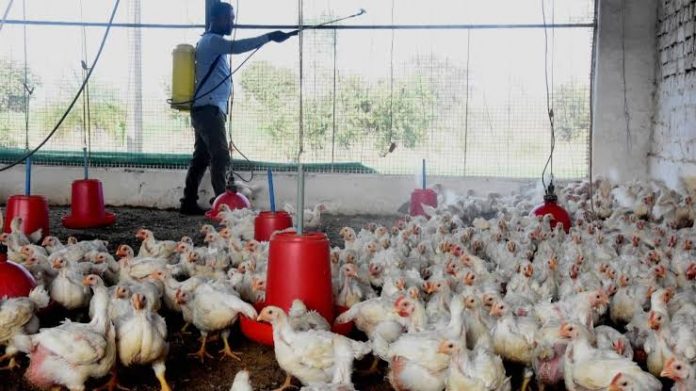 According to NAN, Chikwe Ihekweazu, director-general of the agency, said this on Tuesday while giving highlights of the epidemiological situation and response activities in Nigeria.

Ihekweazu said an official notification about the outbreak had been conveyed to the World Health Organisation (WHO), as required by the International Health Regulations (IHR).

“Avian influenza outbreak Emergency Operations Centre (EOC) at level 1 has been activated at national and in two states (Plateau and Gombe).

“Two states have reported seven cases among humans – Kano four and Plateau three. Only Kano, Plateau, Bauchi and Gombe States have had human contacts of birds followed up.

Ihekweazu said out of the 83 contacts reported, 27 contacts are from Nasarawa, Ungogo and Gwale LGAs in Kano state.

He said all contacts were farmers, farm workers, bird handlers and traders.

“A total of 83 human nasopharyngeal/oropharyngeal samples have been collected from contacts of confirmed birds in four states: Kano (27), Plateau (18), Bauchi (19) and Gombe (19),” he said.

“A total of 13 blood samples have also been collected from the very-close contacts (human) of the birds in three states: Plateau (3), Bauchi (5), and Gombe (5).

The People That Took The COVID-19 Vaccine Are Pigs, Says Bishop Oyedepo