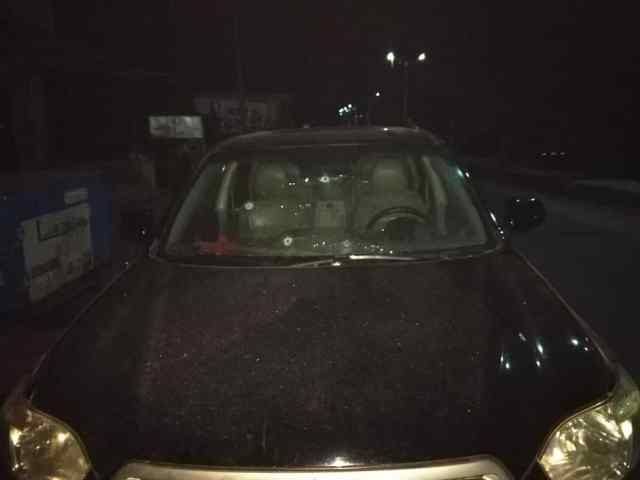 Eight people suspected to be hoodlums operating under the name “unknown gunmen” yesterday night were gunned down in a gun battle with joint security operatives.

Sources gathered that the incident which started early hours of yesterday ended at about 9:30 pm with the final battle at Nkwito junction in Orlu Local Government Area of Imo State.

Also, eight vehicles were said to have been recovered from the said hoodlums, as well as sophisticated ammunitions which they used to challenge the joint security forces.

The battle between the “unknown gunmen and the joint security forces was said to have started in the commercial town of Orlu, particularly the banana junction.

The exchange of bullets threw the town into chaos resulting in roadside traders, shop owners, banana sellers as well as motorists, commuters forced to abandon their wares to a safer destination. 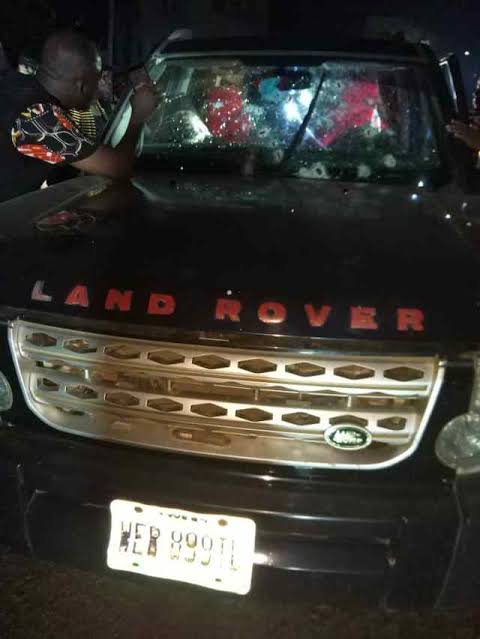 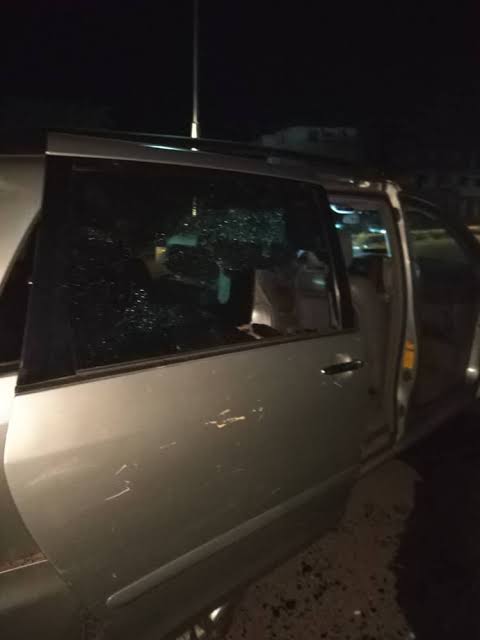 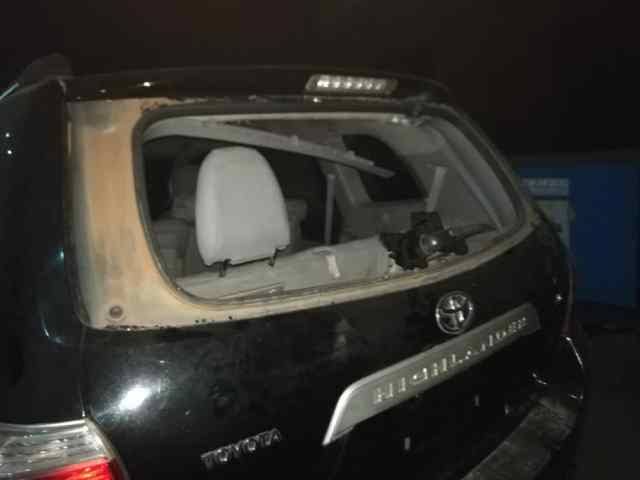 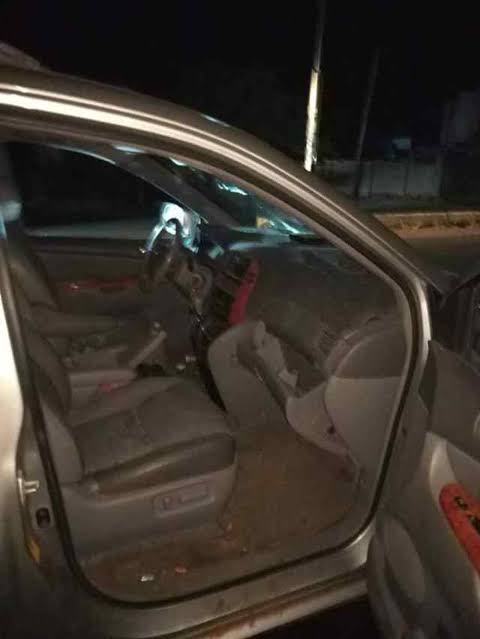