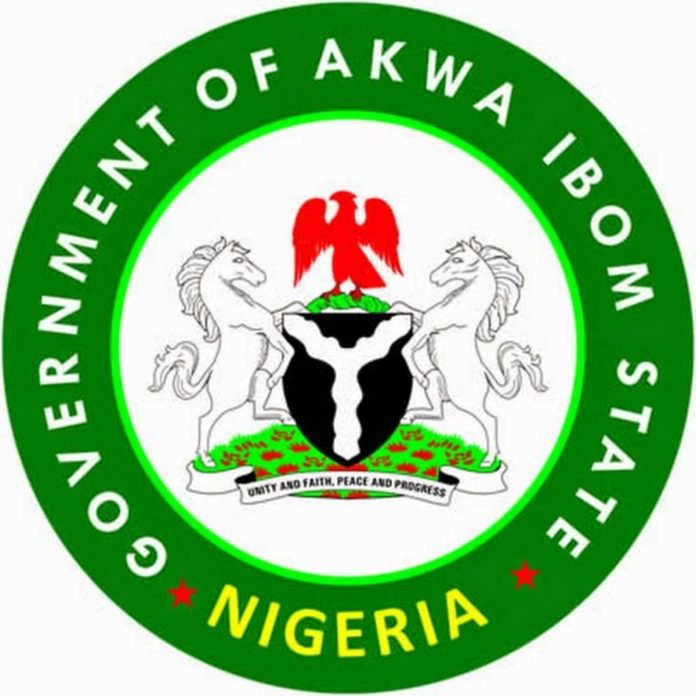 The members of the Nigeria Union of Teachers, NUT, Akwa Ibom State wing have suspended their industrial strike declared against State government over unpaid entitlement.

This is contained in a statement entitled “Suspension of Strike”, dated March 18, 2022, and signed by the State Chairman, Senior State Secretary of NUT, Comrade Edet Emenyi and Comrade Victor Amirize respectively.

According to the statement made available to newsmen on Saturday in Uyo, the union noted that the suspension of the strike which was declared Tuesday March, 15, 2022 midnight was sequel to agreement reached between state government and leadership of the union on Thursday.

The leadership of the Union, therefore directed that all teachers to resume normal academic activities from Monday, March 21, 2022.