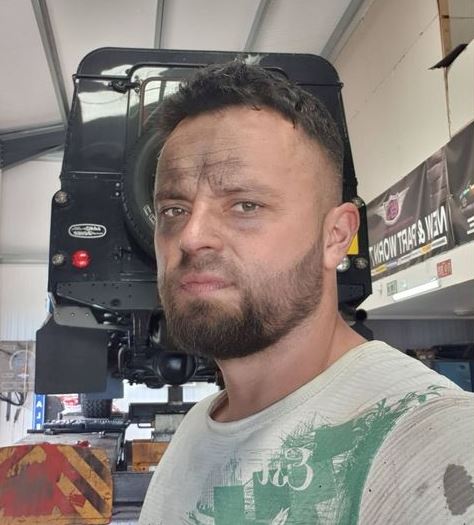 The parents of a Scottish garage owner said they found out their son is fighting in Ukraine after he failed to meet them at the airport on their return from holiday.

Adam Ennis, 35, from Biggar, south west of Edinburgh, has reportedly left Scotland to join 50 men from around the world to defend the streets of Kyiv.

His father Brian Ennis, who was in Thailand with his wife and daughter for three months, told BBC Scotland it was a shock to discover their son had gone to fight.

“Adam was due to pick us up at the airport but his friend picked us up instead.

“His friend wasn’t going to say anything until Adam spoke to us.

“So we weren’t aware until he phoned us that evening.

“He was already in Ukraine at a camp.” Ennis said.

Ennis junior has no military experience but his father said he knows how to handle weapons and is “a crack shot”.

Mr Ennis said he is worried for his son’s safety but also proud of his decision to go and support Ukraine.