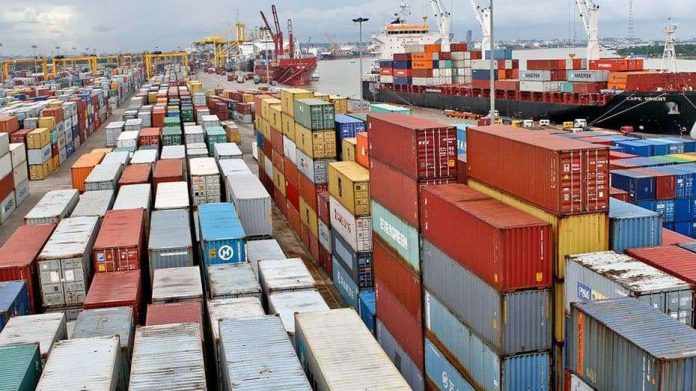 When Kazeem Ganiyu shut down operations at a bakery in Muslim-Odinjo area of Ibadan, Oyo State, last February, he lamented the rising cost of production and the ripple effect on the market. Mr Kazeem told newsmen that as a baker, he could no longer cope with the rising cost of materials needed for baking because the cost of production had pushed away many of his suppliers.

“They (retailers) complained at the time that our bread was too small, and we started recording poor patronage. Yet, the cost of baking materials had skyrocketed,” he told PREMIUM TIMES in an interview.

“The challenge is that we could not break even, pay staff salaries and all that. I had to quit. Sadly, things have even gone far worse than it was at the time I shut down operations in Ibadan and so has the food situation in the country.”

In March, a report by the United Nations Food and Agriculture Organisation said that about 19.4 million people will face food insecurity across Nigeria between June and August 2022. The report, put together by the Federal Ministry of Agriculture and Rural Development and other stakeholders, analysed acute food and nutrition insecurity in the Sahel and West African region.

The report identified insecurity especially insurgency in the North-east states, mostly in Borno, Adamawa and Yobe, armed banditry and banditry in some North-west states such as Sokoto, Katsina, Zamfara and Kaduna States, as well as North-central states of Benue and Niger as key drivers to the upcoming food crisis.

An equally bigger problem, it said, was high inflation in soaring food commodity prices, which could be associated with an economic downturn, which will ultimately contribute to the hunger crisis.

Russia’s invasion of Ukraine in late February dramatically worsened the outlook for already inflated global food prices. The war disrupted the food supply chain, especially grains, from leaving the “breadbasket of the world”, shooting up the prices of food across the globe.

The development is poised to worsen shortages, hunger, and political instability in many struggling economies, including Nigeria, since Russia is the top global fertilizer producer. Also, about 90 percent of wheat and other grain from Ukraine’s fields are shipped to world markets by sea but have been held up by Russian blockades of the Black Sea coast.

Global food prices were already climbing before the Ukraine-Russia face-off, but the war has worsened the situation, making it difficult for traders to import some 20 million tonnes of Ukrainian grain into countries in the Middle East, North Africa, and parts of Asia. Russia and Ukraine export nearly a third of the world’s wheat and barley, more than 70 percent of sunflower oil, as well as corn.