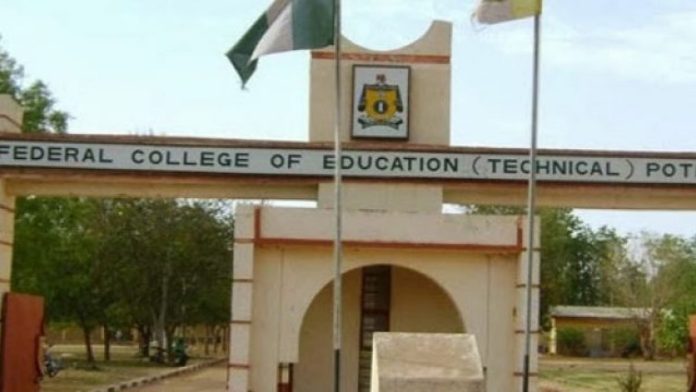 Armed members of terrorists suspected to ISWAP group on Wednesday evening invaded Gaidam local Government area of Yobe state and razed down a Technical College in the town.

Twin brothers are victims of the attack. One died on the spot and the other is still responding to treatment at an undisclosed hospital.

The attack which took place at about 9pm is coming barely one year when the town was attacked by terrorists, killing several residents.

Sources revealed that the insurgents came on foot from different directions and wrecked havoc on Wednesday with setting ablaze the Technical college.

Gaidam is the home town of the immediate past governor, now Senator Ibrahim Geidam located north of Yobe state.

Confirming the incident, Executive Chairman of Geidam, Hon Ali Kolo told our Correspondent that the armed insurgents killed invaded some parts of the council with destruction of properties worth millions of naira.

Although, he said, he was in Saudi Arabia for the lesser hajj, it is unfortunate for him to have received distress call on the renewed attack, even as he said, details on casualty is still sketchy.