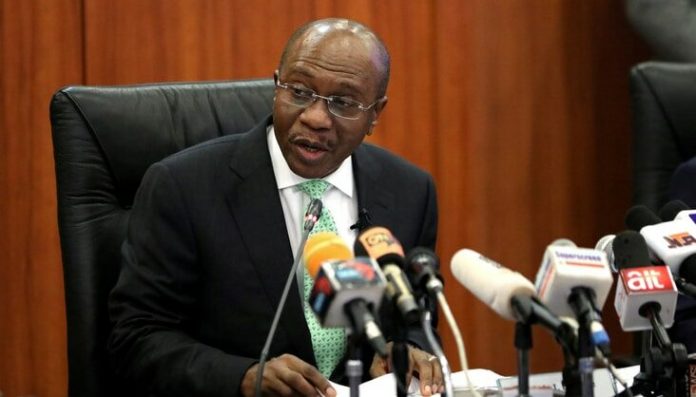 There are indications that the Central Bank of Nigeria, CBN, is almost ready to usher in a new level of financial transaction experience in Nigeria called eNaira.

Last week the apex bank announced the formal engagement of the global Fintech company, Bitt Inc., as the Technical Partner for its digital currency which is due to be unveiled later in the year.

Industry analysts have said that ‘Project Giant’, as the Central Bank Digital Currency (CBDC) pilot is known, has been a long and thorough process for the CBN, with the Bank’s decision to digitize the Naira in 2017, following extensive research and explorations.

Given the significant explosion in the use of digital payments and the rise in the digital economy, the CBN’s decision follows an unmistakable global trend in which over 85 percent of Central Banks are now considering adopting digital currencies in their countries.

According to him, ‘‘In choosing Bitt Inc, the CBN will rely on the company’s tested and proven digital currency experience, which is already in circulation in several Eastern Caribbean Countries.’’