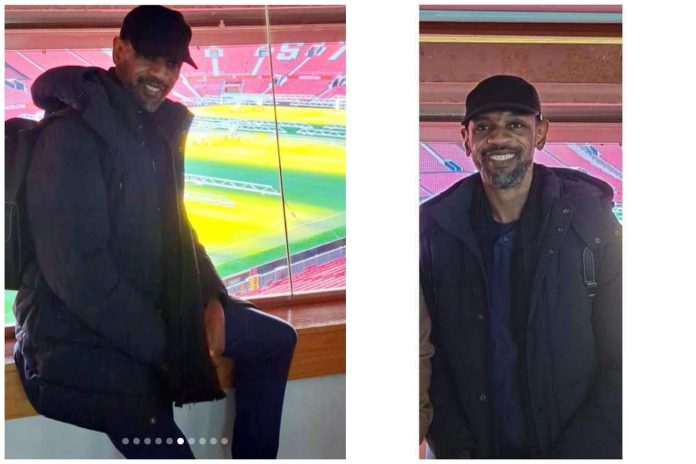 Founder, Commonwealth Of Zion Assembly, COZA, Pastor Biodun Fatoyinbo, who reportedly suffered stroke a few months ago, has overcome the health issue and is well and alive.

The controversial cleric, who has been away from the spotlight for about seven months, recently put out new pictures of himself after he survived the stroke. 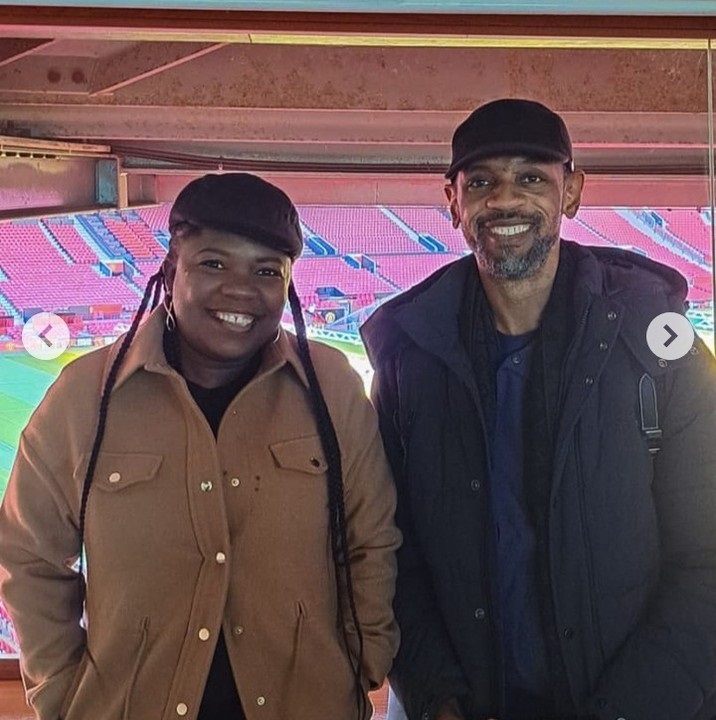 He is currently in Manchester with his family and some of his church members for a church programme.