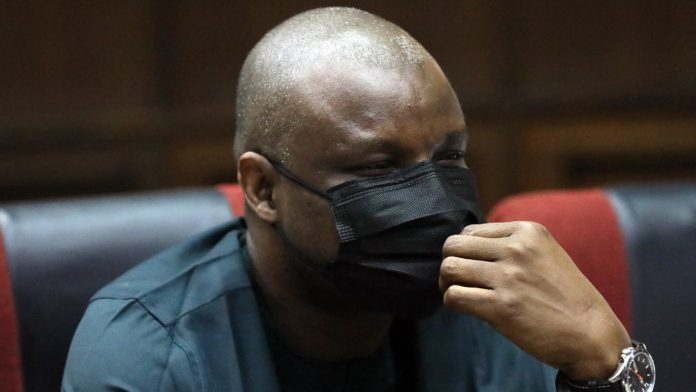 The Federal High Court sitting in Abuja, today, deferred hearing on the application seeking to extradite the suspended Deputy Commissioner of Police, DCP, Abba Kyari to the United States of America, USA, to face trial over his alleged involvement with a notorious internet fraudster, Ramon Abbas, popularly known as Hushpuppi, till April 27.

Kyari is wanted in the U.S. to stand trial for conspiracy to commit wire fraud, money laundering, and identity theft.

When the matter was called up today, Kyari’s lawyer, Mr. Nureni Jimoh, SAN, told the court that his client was yet to be served with any of the processes the AGF filed against him.

Akutah, argued that he has 14 days within which he could still effect the service in accordance with the law.

While adjourning the case, Justice Inyang Ekwo ordered the Applicant (AGF) to ensure that DCP Kyari was served before the next date.