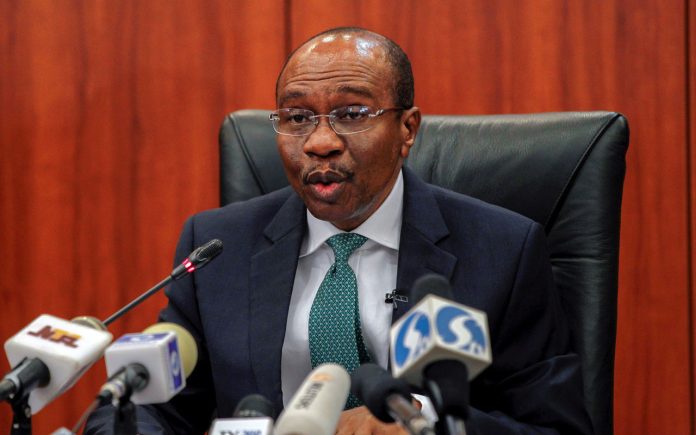 Nigeria’s ten-year Eurobond closed the first half of the year at a yield of 13.45% or $69.8 in unit price pointing to one of the worst yields in years for Africa’s largest economy.

Sovereign Eurobond yields at double-digit rates are often considered junks suggesting they are either unsafe to buy or unattractive to bond buyers due to several factors.

Emerging markets like Nigeria have seen bond prices fall following the Russia-Ukraine war and the decision by the US Fed to raise rates to combat rising inflation. A recent Financial Times article indicates about $50 billion have been pulled out of emerging market bonds as borrowing gets harder at a reasonable cost.

Nigeria last tapped the Eurobond market in March when it borrowed $1.25 billion in a 7-year bond at a whopping cost of 8.375%.

However, analysts believe it might not be able to go on another round of borrowing considering the high borrowing costs.

Nigeria’s DG of the Debt Management Office, Patience Oniha confirmed at an investor conference in June, that Nigeria has no plans to source debt from the Eurobond market this year as it shifts its focus to domestic borrowing and sourcing from concessional sources.

“When we saw where the market was based on the challenges we needed to address in terms of  Covid-19 we planned the borrowing to be domestic and then external from concessional sources. We did not include the plan for this year to access the international market. We did not know how long this we last, what the cost will be and all the countries that came to the market were all investment-grade so we did not want to take a chance” Patience Oniha

Nigeria’s Eurobond portfolio is currently $15.9 billion and represents about 39.8% of the total $39.9 billion foreign debt portfolio.

What this means for forex scarcity

With Nigeria unable to tap the Eurobond market, and crude oil theft persistently severe, the country may not be able to fund new demands for forex.

Nigeria’s central bank still sells forex at the investor and exporter window but being the only major supplier, liquidity is tight because other sellers do not consider the rice reflective of reality.

Corporate Nigeria is also another source of foreign currency inflows, however, accessing the market will be expensive now that the country’s borrowing cost is at double digits.

This leaves forex buyers with no choice but to seek forex themselves at the risk of a very expensive price. For business travelers and holidaymakers, access to personal travel allowances is still possible but the wait could increasingly become longer, especially in the midst of the summer holidays.