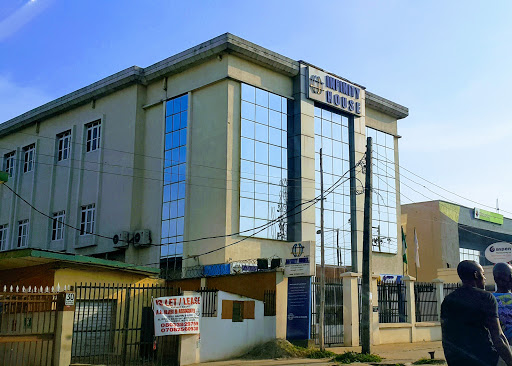 Infinity Trust Mortgage Bank Plc lost much speed on the earnings track in the first half, as costs grew and incomes declined. There is a mismatching growth in interest earnings and expenses, which has eroded margins.

The bank’s interim financial report for the half year ended June 2022 shows that interest income rose by close to 31 percent year-on-year to N786 million. However, interest expenses grew more than twice as fast at over 64 percent to N184 million over the same period.

The cost encroachment squeezed profit margin and undermined profit capacity, reducing profit improvement to 7.7 percent to close at N330 million for the half year. The indication so far is that an outstanding profit growth of close to 38 percent the bank recorded in 2021 to N542 million isn’t to be expected this year.

Last year saw a favourable combination of growing revenue and generally moderated costs for the bank, which boosted profit capacity. Gross earnings have decelerated from 35 percent growth year-on-year to N785 million at half year in 2021 to 15.7 percent increase to N909 million this year.

Other operating income is also down by 31 percent to under N86 million over the same period. This is also a downswing from 57 percent growth to N124 million at the end of June 2021.

The upsurge in interest expenses this year is also a major change of direction from the prior year when a major slowdown was recorded. Interest expenses had grown by only 10.6 percent year-on-year to N112 million at the end of June 2021 but jumping to 64.4 percent in the same period this year.

The high growth in cost of funds raised the proportion of interest earnings devoted to interest expenses from 18.6 percent at half year in 2021 to 23.5 percent this year. Net interest income therefore slowed down at 23 percent increase at half year to less than N602 million compared to over 33 percent rise to N489 million in the same period in 2021.

Apart from interest expenses that appear to be out of control, the bank’s management was able to keep all other costs in check – which helped to moderate the impact of cost of funds on the bottom line.

Despite the credit loss write back, net operating income slowed down at an increase of 6 percent to N729 million at half year against a leap of 47 percent to N688 million in the same period last year.

Cost moderation was achieved in all the other expense lines of the bank over the review period, leading to a reduction in cost to income ratio. Total operating expenses slowed down from an increase of 20 percent to N368 million at half year in 2021 to 5.5 percent to N388 million at the end of June 2022.

With the much stronger growth in gross earnings, operating cost margin declined from 47 percent in the same period last year to less than 43 percent at half year in June 2022.

The cost savings were however insufficient to counter the impact of increased cost of funds on earnings, leading to a decline in net profit margin from 38.2 percent in the same period in last year to 35.5 percent at the end of June this year.