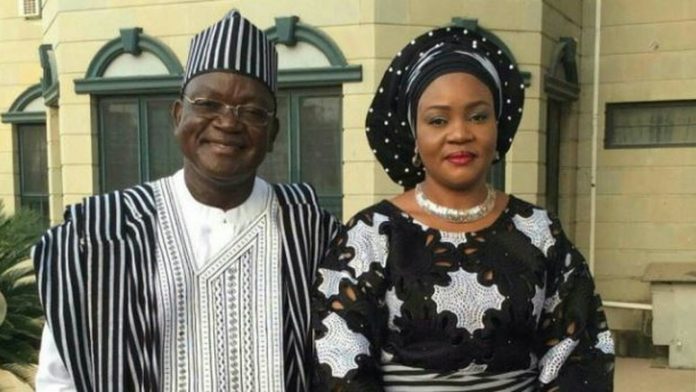 Benue State Governor, Samuel Ortom, has stated that the rise in the population of Internally Displaced Persons (IDPs), due to lack of security in the North, troubles him.

He revealed he find it hard getting down with his wife due to the crisis.

Governor Ortom while addressing a group of people at an event shared that he is deprived of sleep when he remembers the people in IDP camps who have been forced to flee their homes because of insurgency. 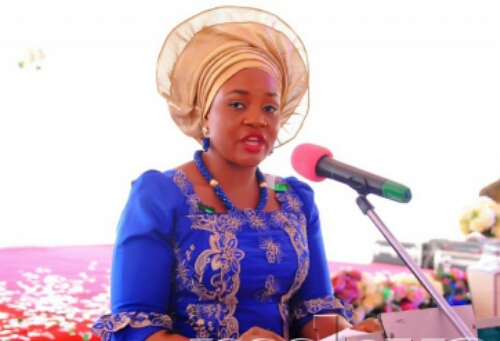 He went on to share that even when he’s getting down with his wife, he still thinks about the IDPs. In his words;

Those in the crowd then added, “It goes flat” with Ortom smiling in agreement.