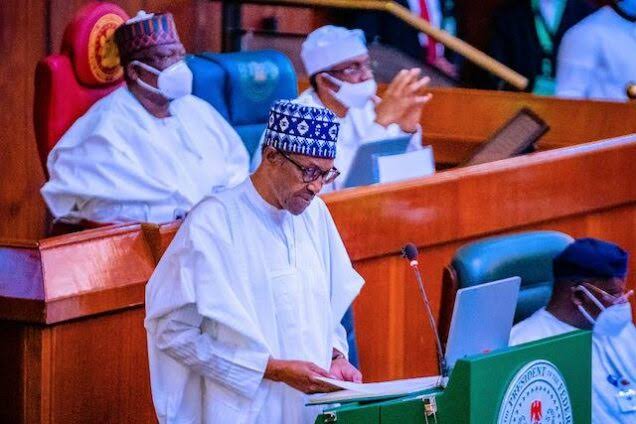 The Federal Government plans to spend N854.8bn on pensions, gratuities and retirees’ benefits in the 2023 budget.

The President, Major General Muhammadu Buhari (retd.), disclosed this while presenting the 2023 appropriation bill to a joint session of the National Assembly in Abuja on Friday.

He disclosed that the total non-debt recurrent expenditure in January to July 2002 was 3.24tn, of which 2.87tn was for salaries, pensions and overheads.

Speaking on the budget, a Professor of Capital Market and Chairman Chartered Institute of Bankers of Nigeria, Abuja Branch, Prof Uche Uwaleke, said, “The early presentation of the 2023 budget proposal is commendable as it ensures the sustainability of the return to the January to December budget cycle.

“It’s equally noteworthy that the Finance Bill will be considered alongside the 2023 Appropriation Bill as well as the fact that the budget of government owned enterprises is integrated to promote transparency.

“I think the oil price benchmark of $70 is conservative in line with budget principles. I also think the oil production benchmark of 1.69mbpd is realistic given the assurance by the President that the NNPC Limited is doing something to curb oil theft and pipeline vandalism.

“It is, however, worrisome that capital expenditure as a proportion of total spending has gone down well below the government target of 30 per cent while debt service at over N6tn is in excess of amount budgeted for capital expenditure.”

“We have a budget of N20.51tn naira and revenue projection of N9.73tn naira. This is a deficit of 10.78tn. In all probability, the deficit will be much bigger by year-end because of the track record of revenue under performance over the last couple of years.

“We are also likely to see an acceleration of CBN financing of the fiscal deficit given the revenue performance trajectory. The public debt stock is growing and currently at N42tn.