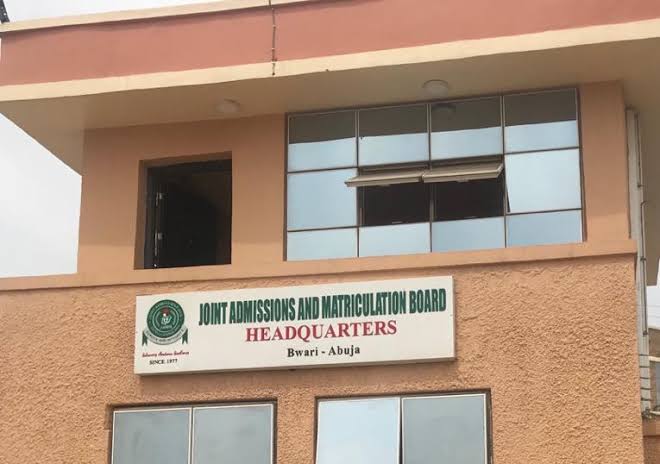 The Joint Admissions and Matriculation Board (JAMB) has finally begun the registration of candidates for the 2021 Unified Tertiary Matriculation Examination (UTME) and Direct Entry (DE).

“Yes, registration has commenced,” he replied in a short text message.

The board had earlier fixed April 8 for the commencement of registration for this year’s edition of the exam.

But on Thursday, JAMB announced an adjustment in the initial date, citing some hitches in the process.

Benjamin had at the time said the delay was caused by some unforeseen circumstances occasioned by its resolve to integrate the national identity number (NIN) as a compulsory requirement for enrollment.

“We may start tomorrow or any moment from now. It’s just some little hitches. We have not advertised anything. Some people have done it but it’s not going smoothly as planned,” he had said.

“It was supposed to start on August 8 but we have not finished our integration of the NIN.”