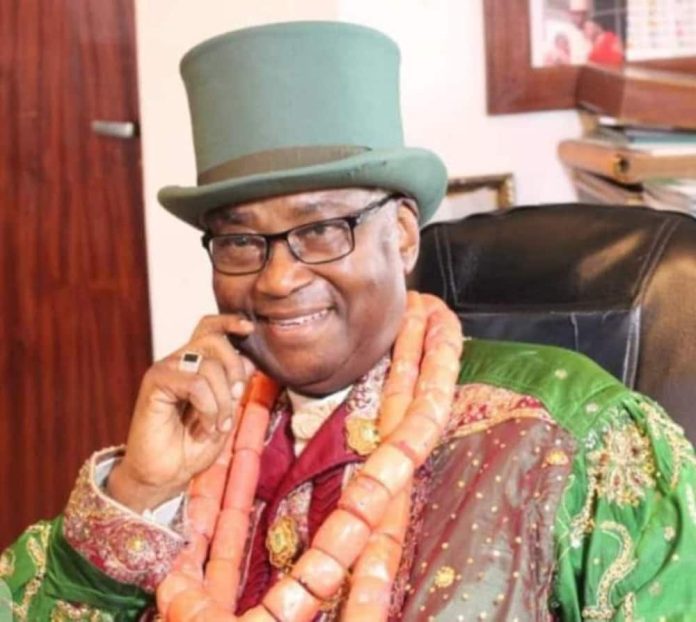 It was gathered that the former Minister died in the early hours of today at an hospital in Abuja, FCT.

Graham-Douglas in 1986 served as the Commissioner for Youths, Sports and Culture in the Rivers State.

Military president, Ibrahim Babangida in 1989 appointed Graham-Douglas as the Minister for Social Development, Youths and Sports.

Graham-Douglas in 1992 emerged as the chairman of the Southern Minorities Movement, one of the groups that eventually merged into the Peoples Democratic Party (PDP).