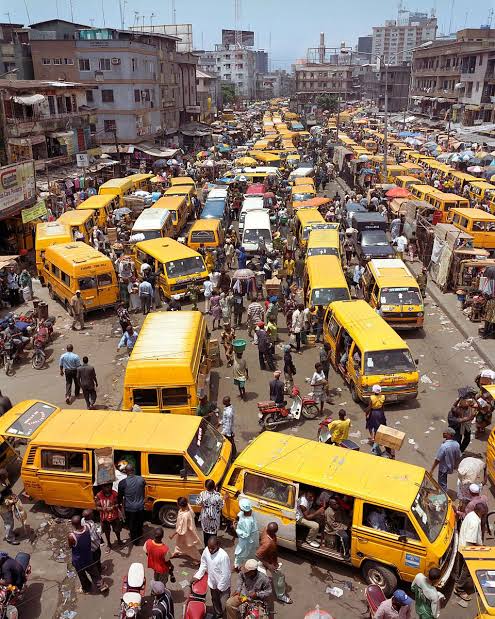 There is confusion in the Oshodi area of Lagos as some soldiers go on the rampage, vandalising vehicles.

Videos posted on social media by some residents revealed the moments panic-stricken traders try to hide, as others take to their heels.

Pictures of vandalised vehicles were also posted on Twitter by some commuters.

Although the cause of the crisis is yet to be ascertained, some claimed that a military officer was killed the previous day in the area.

The rampaging soldiers were also said to be targeting hoodlums.

The state Police Public Relations Officer, Muyiwa Adejobi, said he was awaiting a report on the incident from the Divisional Police Officer in charge of the area.

He promised to react after getting the feedback.