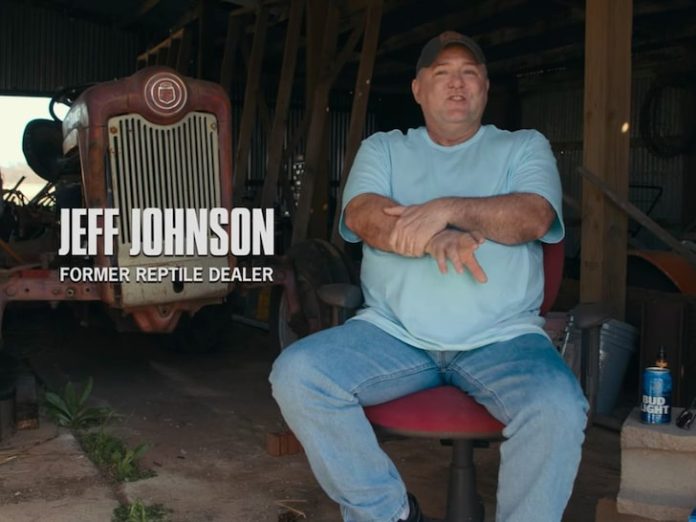 Jeff Johnson, the Hollywood actor renowned for his role in ‘Tiger King’, an American crime documentary series, has committed suicide.

CNN, citing a police report, said the 58-year-old former reptile dealer shot himself during an argument with Charity, his wife.

In the report, released on Monday, the Oklahoma City police department disclosed that the unit had sent its officers to Johnson’s home on September 8 after a reported attempted suicide.

The deceased’s wife had told the police that her husband killed himself in front of her while they were having an argument in their garage.

According to the police incident report, the couple’s two children were inside the house when the incident occurred.

The report disclosed that Johnson still had a pulse after shooting himself but was pronounced dead at a hospital he was taken to for treatment.

It also revealed that the deceased had “no mental health history.”