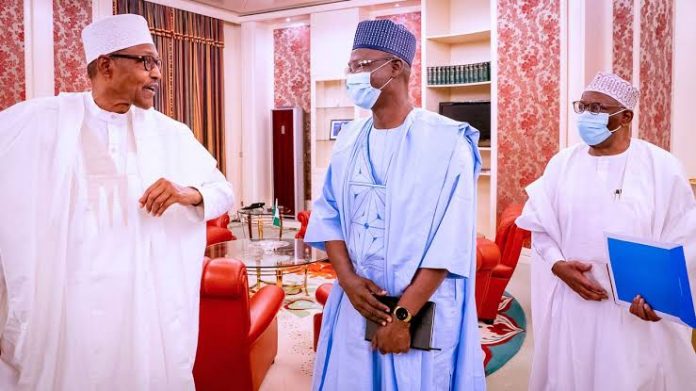 Abdullahi Sule, governor of Nasarawa state, says it is unfair to say President Muhammadu Buhari does not have the capacity to end the security challenges in the country.

Speaking when he was interviewed on Channels Television on yesterday, Sule noted that the Buhari-led administration is battling new problems, unlike what was obtainable in 2015.

In recent times, Nigeria has witnessed a spate of killings, kidnapping, and arson perpetrated by insurgents, bandits, and gunmen.

The development has heightened pressure on the Buhari-led administration to put an end to the security challenges.

Asked about those saying the president is not capable to tackle insecurity, Sule said while people have the right to make such statements in a democratic setting, it is unfair to Buhari.

“You know in a democracy, we have people who have the right to think the way they are. To be fair to President Muhammadu Buhari, you have to look at the security situation when he came in 2015 and try to compare it with what is happening today,” he said.

“Now, most of these bandits have escaped to other places. We are also having different kinds of challenges like the #EndSARS. After the #EndSARS, we have IPOB. You have to look at the battalion of challenges we are facing and the actions that are being taken.

“To say there is no capacity, I think that is very unfair.”

Asked about his thoughts on seeking foreign support, the governor said he supports the idea if it is going to help solve the problem of insecurity.