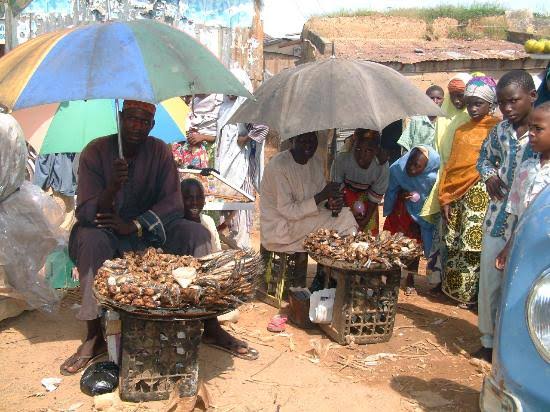 Gunmen suspected to be bandits have abducted not fewer than 15 traders traveling in a commercial vehicle along Tsaskiya-Ummadau road in Safana Local Government Area of Katsina State.

In a swift reaction, the Katsina state police command said persons abducted were nine and not 15.

It was gathered that the incident happened at about 3pm yesterday when the traders conveyed in J5 with registration number KZR 345 ZT while returning from Jibia market.

A source in the area, Aliyu Rumawa said the gunmen numbering 20 upon seeing the vehicle shoot sporadically into the air to cause chaos and after which they whisked away 15 out of the 18 passengers traveling in the vehicle.

“Fifteen out of 18 passengers in the vehicle were taken away by the bandits, numbering about 20 and heavily armed.

“The passengers were returning from Jibia market and most of them are traders,” the source said.

The Spokesperson, Katsina State Police Command, SP Gambo Isah told journalists in the state that only nine of the victims were abducted out of which four were rescued and five others whisked away.