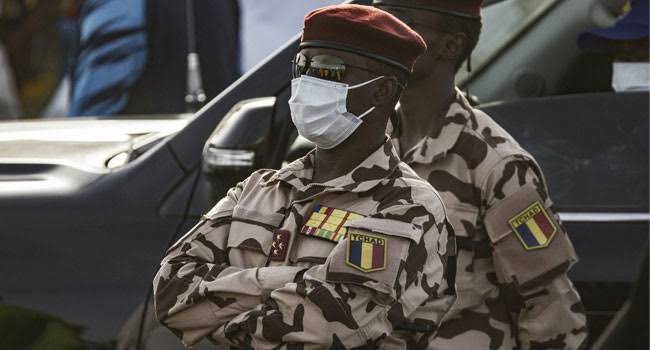 Mahamat Deby, son of the late President Idriss Deby of Chad, has been named the new leader of the country.

The 37-year-old army general was appointed to lead a military council set up after his father was killed by rebel forces.

The late Chadian president was confirmed dead today after he sustained injuries in a fight with the rebels over the weekend.

Shortly after his death, the army established a transitional military council with his son named as the head.

A two-week national mourning period was also declared amid a dusk-to-dawn curfew.

Amid the battle against the rebel forces, the army has also shut the land and air borders “until further notice.”