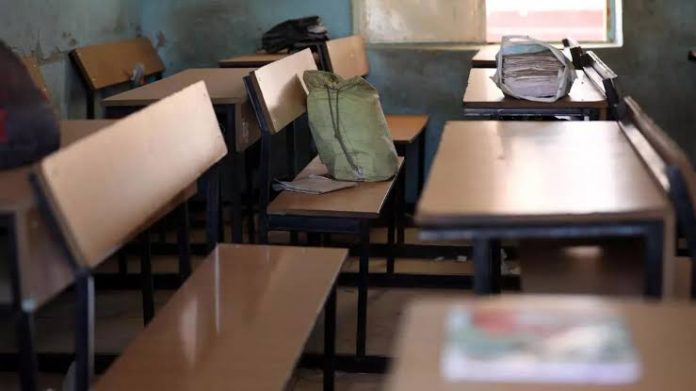 Armed men in the late hours yesterday abducted two students in a school run by the Calvary International Ministry, also known as ‘CAPRO’ at Gana Ropp, Barkin Ladi Local government area of Plateau State, though one of the abductees escaped as the attackers went away with one.

The School which is a few kilometers from the Yakubu Gowon Airport, Heipang in the same local government area was invaded with the aim of kidnapping the students but timely intervention by security agents forced the attackers to withdraw, leaving with two students but one out of the two abducted students later escaped during a gun battle between the security personnel and the abductors.

This is not the first time CAPRO, which is an international interdenominational Missions is attacked as sometimes last year, the founder, Pastor Bayo Famonure and his family were attacked but they survived with minor injuries.