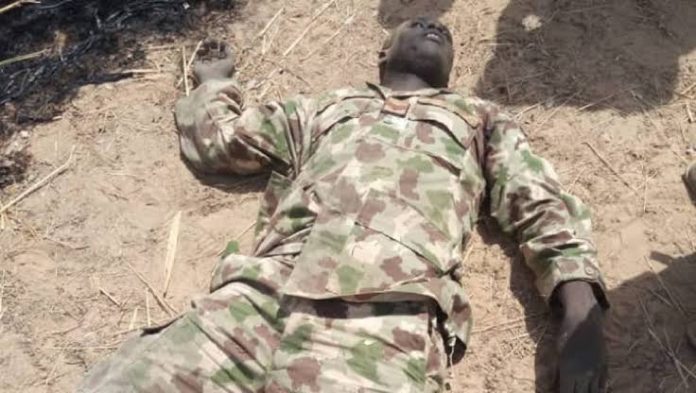 Yesterday, the nine victims were said to have been killed in different security check points in the state.

A Source said the invaders attacked four security check points on the Owerri-Port Harcourt road. He noted that four policemen, three Nigeria Customs operatives and two soldiers, believed to be Airforce personnel in the JTF were the victims of the attack.

Similarly, this morning, unknown gunmen stormed a camp at Abua and killed five soldiers. The incident was confirmed by two top security personnel in Rivers State.

In view of these, the ChannelsTv said that all heads of security agencies in Rivers State are currently at a meeting at the headquarters of the Rivers State Police Command, ostensibly to re-strategise ahead of the new scale of insecurity in the state.