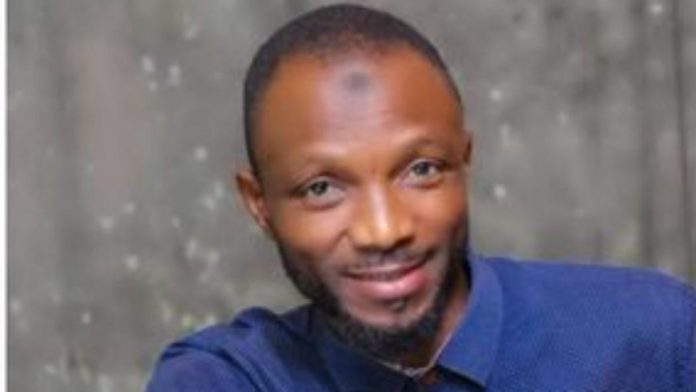 Na Abba Afakallah, executive director of the board, revealed this in a chat with BBC Pidgin yesterday.

Afakallah said the move comes after the filmmaker failed to honour the board’s invitation over the movie.

According to him, the movie director had in December promised to show up at its office in the new year but is yet to do so.

He said the board’s opposition to the project was due to its ‘immoral’ content and the fact that the project did not get the body’s approval.

“The truth is that the whole process of that film did not get the backing of the board. Even the promotion video currently circulating ought to have been vetted by us. That way, we can say remove this part or that, but the filmmaker did neither of that,” he said.

“Since he did not answer our invitation, we’ll take the next step because our board is about preserving the religion and culture of Kano and we won’t allow anyone to destroy that for us.”

‘I did nothing wrong’ — Mukhtar reacts

Speaking on the development, Mukhtar said he remains unperturbed by the board’s invitation, insisting that he did nothing wrong.

The filmmaker faulted the said invitation, arguing that his movie is not only about the Hausa community and was not shot in Kano.

“When I heard that the board was looking for me, I was not disturbed at all because I did nothing wrong,” he said.

“My film is not about Kano or Hausa people alone, about 17 languages featured in the project. Moreover, I did not shoot the movie in Kano state. So, I don’t understand why their blood is hot over the issue.

“My film is not only about sex education, it captures other things such as female genital mutilation (FGM).

“With the project, we aim to create awareness about things that are happening not only in Hausa societies but others as well.”

In the less than three-minute trailer of the film released recently, students were seen in a school environment.

One of the scenes showed a female student telling the other about ‘Jima’i’ which means sex in Hausa.

In another scene, another female student was seen announcing that she was pregnant with her colleague promising to help her handle the situation.

The last scene in the trailer showed the students in a typical party setting, with male and female colleagues dancing together.

Watch the trailer below: