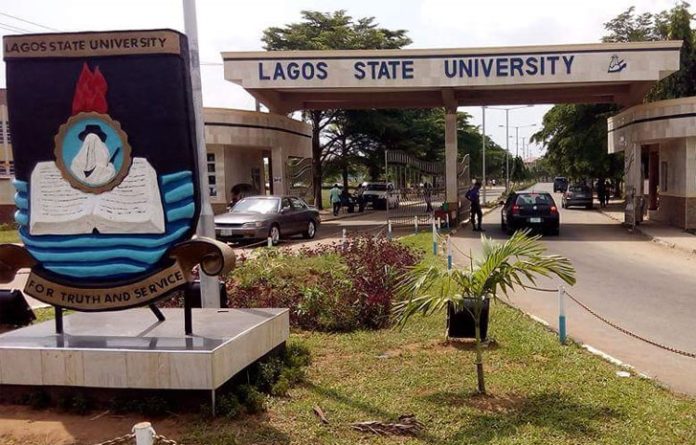 A female student of the Lagos State University (LASU) has been killed in what is currently believed to be a hit-and-run case.

Benjamin Hundeyin, the spokesperson of the Lagos police, confirmed the student’s death to newsmen on Wednesday.

He identified the victim as Togbola Elizabeth, a 200-level undergraduate of Law at LASU.

Hundeyin said the driver is yet to be identified and apprehended.

He also said the deceased’s lifeless body was found on Tuesday morning around Ipaye Busstop in Ojo LGA while the corpse has been deposited at the Lagos State University Teaching Hospital (LASUTH).

“The girl’s name is Togbola Elizabeth, a 200-level student of LASU. On the 30th of May at 9 pm, she left home. It was yesterday, on the 31st, that she was discovered. People saw her lifeless body,” Hundeyin said.

“Her sister, Hannah Togbola, came to the police station to report. This happened at Ipaye Busstop (in Ojo). We’re yet to make any arrest and apprehend those who did it. We’re expecting potential witnesses to identify the car.”