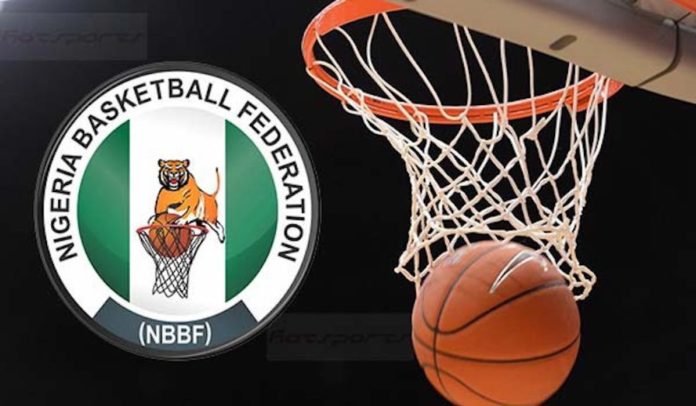 The Nigeria Basketball Federation (NBBF) has insisted that the October 30 election of its board members will be held despite the sports ministry’s directive.

It was reported yesterday that the ministry of sports and youth development suspended the elective congress and postponed the election indefinitely.

But in a statement via its verified Twitter account, the NBBF said the ministry had no right to issue such directives, adding that “it is clearly an overreach to usurp the powers of the NBBF Congress.”

The statement, which was signed by Musa Kida, NBBF’s caretaker chairman, revealed that FIBA is interested in the election and will be sending a monitoring team.

Kida also urged the delegate and candidates to disregard the news unless it comes from the NBBF congress. 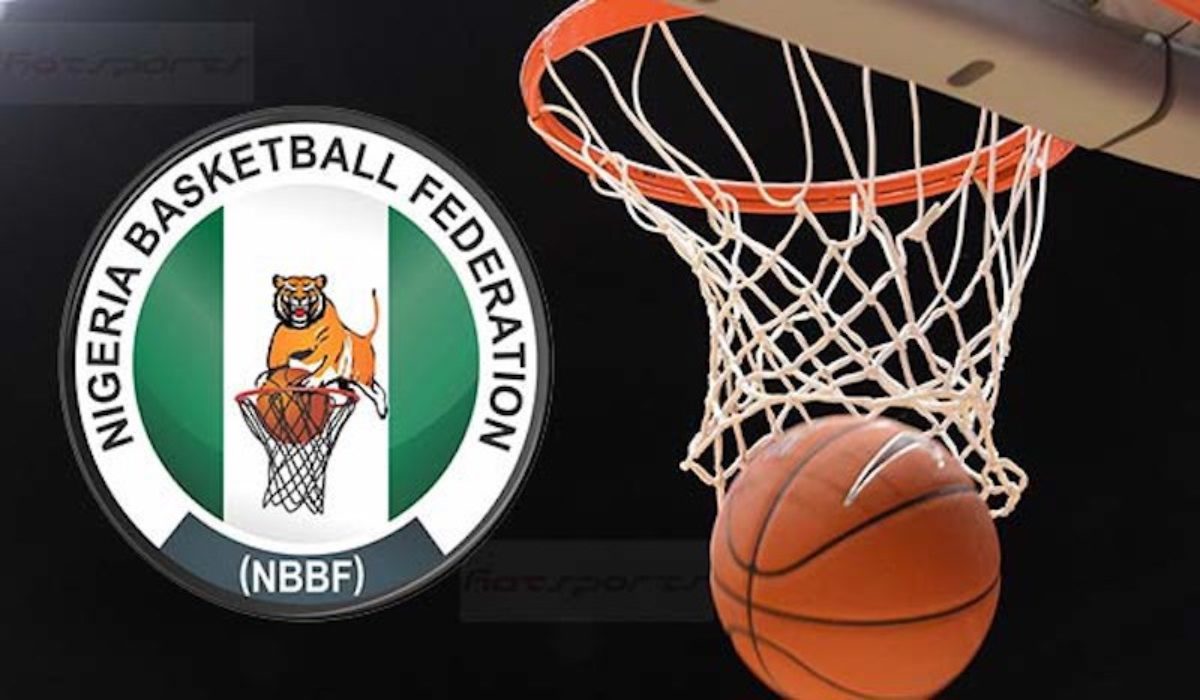 “The attention of the NBBF is drawn to an unsigned press release credited to the Permanent Secretary of the Federal Ministry of Youth and sports, on social media, dated October 24 2021, stating that the NBBF Elective Congress slated for Benin City, Edo State, on October 30, 2021, as approved by the NBBF Extra-Ordinary Congress of October 9, 2021, in Abuja, which was in line with the provisions of the 2019 NBBF approved statutes, has been postponed indefinitely,” the statement read.

“This purported postponement by the Permanent Secretary, FMY&S, which has acknowledged that only the NBBF Congress has the powers to act, in line with the NBBF statutes, leaves much to be desired. It is clearly an overreach to usurp the powers of the NBBF Congress since the NBBF has functional and approved statutes.

“It is also instructive to note that all arrangements have been put in place for the Elective Congress in Benin City, and FIBA has already taken note of the date of the elective congress and has nominated a representative to monitor the Elective Congress. All the delegates to the elective congress have received their letters of invitation and are ready to attend. All these congresses are at a huge cost to the federation that has a deficit treasury.

”We hereby wish to inform all invited delegates and candidates that the NBBF is still going ahead with the Elective Congress as approved by the Extraordinary Congress unless it is decided otherwise by the NBBF Congress.”