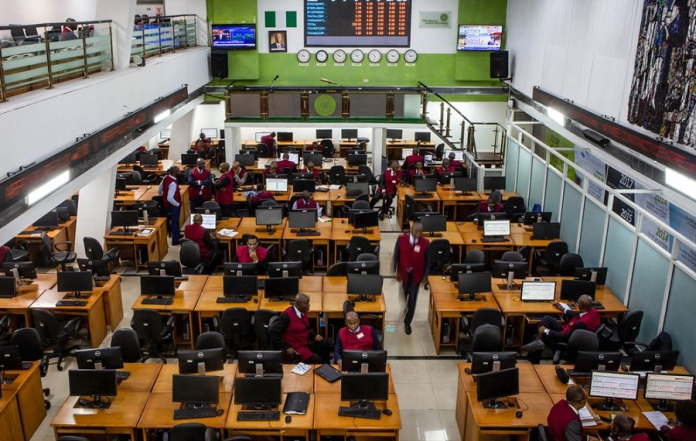 Transcorp was the most active stock, accounting for 12.18 million shares worth N15.12 million

It was trailed by International Breweries with 7.65 million shares valued at N42.77 million, while FBN Holdings sold 7.41 million shares worth N78.78 million.

The market capitalisation of listed equities decreased by N28 billion or 0.10 per cent to N27.685 trillion from N27,713 trillion recorded on Wednesday.

Market breadth closed positive at a 15 stocks appreciated while 10 depreciated.

Academy Press led the gainers’ table, increasing by 8.70 per cent to close at N2.25per share.

On the other hand, Champion Breweries topped the losers’ chart, dropping by 8.74 per cent to close at N3.55 per share.